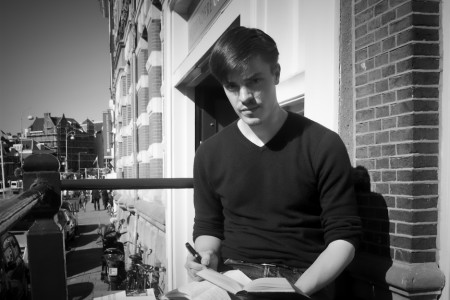 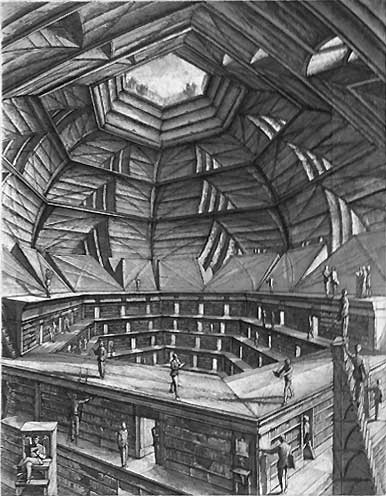 The Library of Babel

In the story 'The Library of Babel' (to be read here), Argentinian writer Jorge Luis Borges describes a library in which all possible combinations between symbols appear. Even though the greater part of the books is an incomprehensible cluttering of letters, the library must have a perfect copy of Romeo and Juliet lying around; somewhere it hosts the lost works of Tacitus, and the perfect proof of Fermat's Last Theorem.

Thanks to the digital magic called the internet, The Library of Babel is no longer a fantasy. The website libraryofbabel.info offers its users the possibility to wander around the corridors of the library: an uncountable number of rooms with an uncountable number of pages - approximately 104.677 books - that can be clicked through. The library sometimes feels as though it was randomly generated, but it is actually the same for every user: everybody will finds the same books on the shelves in every room. The website is also a forum where visitors can share their findings: every now and then someone stumbles upon a meaningful word or phrase amongst the endless chain of letters. It is highly recommendable to get lost someday inside this library. 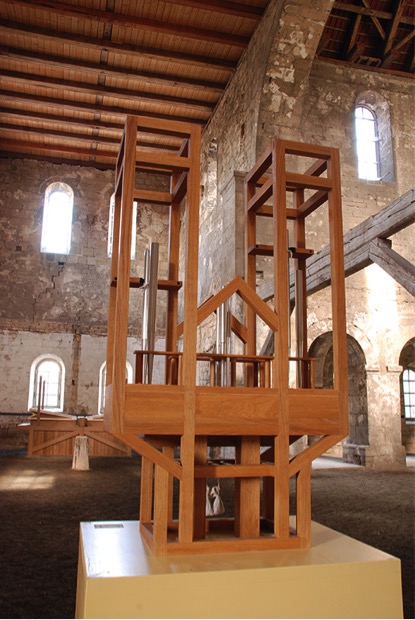 As SLow aS Possible

The longest ongoing performance ever started in 2001 in the German Halberstadt: until the year 2640, an organ will play the piece 'As Slow aS Possible' (ASLSP) there, by the experimental composer John Cage. Cage originally composed the piece for the piano. The piece is played as slow as a piano allows you to, by letting the tones resound completely; a performance of ASLSP thus lasts twenty to sixty minutes. But when Cage orchestrated this piece for the organ in 1987, the boundaries were blurred: in theory, a tone on an electric organ could resound for centuries. So the Halberstadt version, with its duration of 639 years is actually a compromise - not as slow as possible, but as slow as practically feasible. Nevertheless it is an impressive project. The accord that is currently sounding in the Burchardkirche started in 2013; the next change of accords takes place on September 5, 2020. But the project is also tragic - no-one will ever hear the entire piece. That is exactly what makes a visit to the Burchardkirche worthwhile: it is both a meditation on finitude and a musical performance. 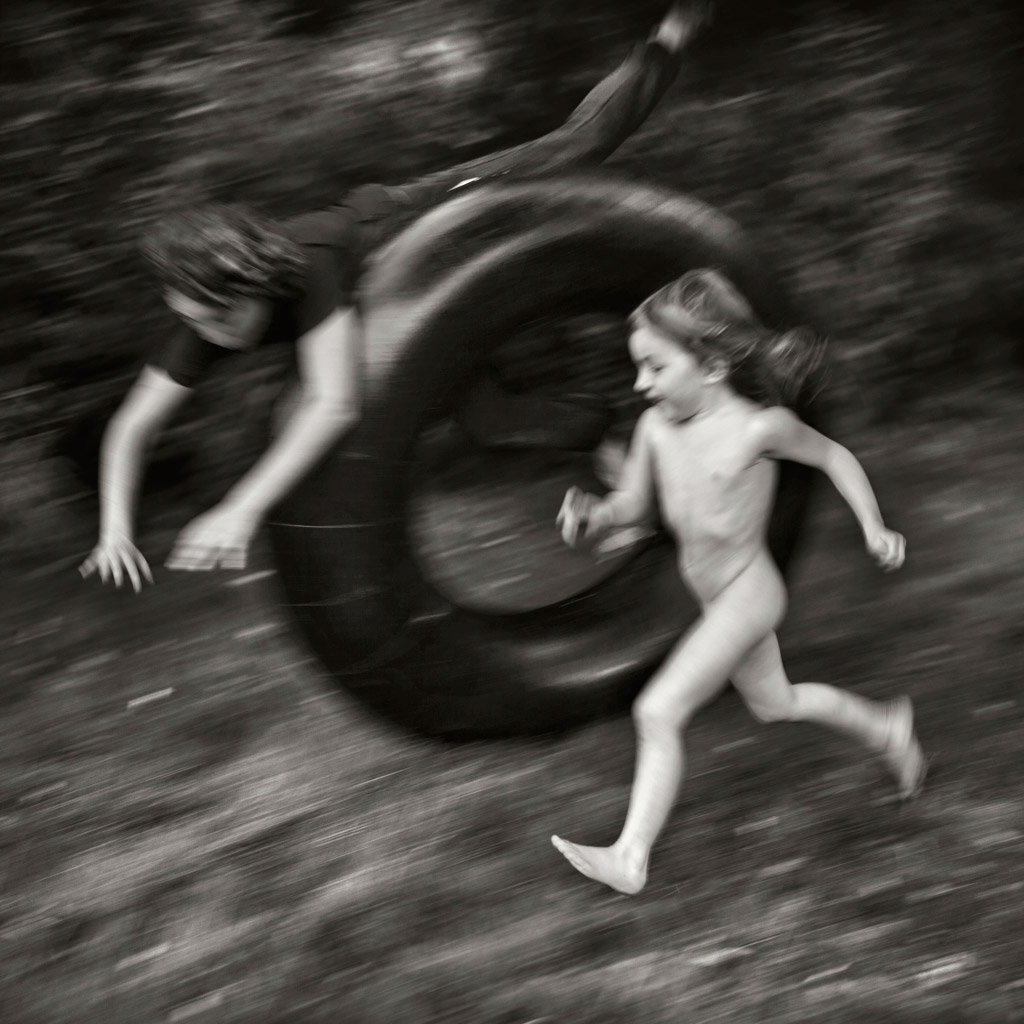 The Anarchy of Innocence

The blissful anarchy of innocence: to play half naked in the mud, pull the cat’s tail and climb curtains while mother is working. In the series La Famille photographer Alain Laboile has captured life on the French countryside with his wife and six children in black and white: a disarming and poetical exhibition, with extraordinary compositions that burst with pleasure and motion. Until the 20th of March Centre Céramique in Maastricht presents the first European exhibition of the autodidact Laboile.