This Summer in Eye: an alternate version of film history, with women in the starring role. Female filmmakers played an important role from the early days of cinema; they operated cameras, directed and also worked as producers. We shine the spotlight on a new canon, with work by Ida Lupino, Věra Chytilová and Mira Nair, and special attention for the films of Chantal Akerman.

Worldwide, there is increased attention for the role of women in cinema. In 2019, BBC Culture presented “The 100 Greatest Films Directed by Women,” and Mark Cousins, known for his series The Story of Film, recently completed Women Make Film: A New Road Movie Through Cinema.

Mark Cousins’ series will be screened as a prepremiere in five episodes (English spoken, no subtitles). 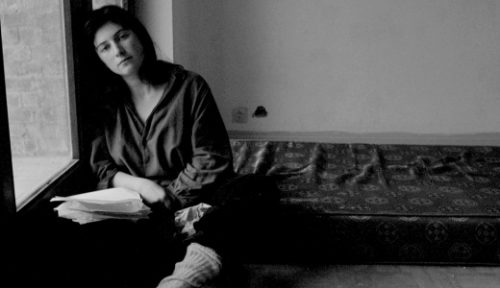 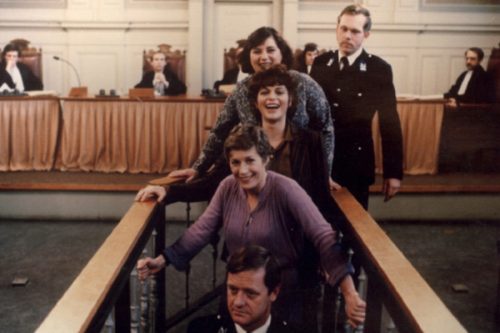 Visitors about the Women Make Film