Wilds – the expressionism of ‘Brücke’ and ‘Der Blaue Reiter’

Museum de Fundatie and the Groninger Museum are presenting a joint exposition named Wilds and New Wilds, devoted to 20th-century expressionism in Germany. The emphasis is on the cultural inheritance of the German expressionists as representatives of a social movement whose art set out to shake off the established order. It is not an outer world that matters but an internal one, using art as the expression of emotion and inner experience.

Expressionism manifested itself in Germany at the beginning of the 20th century through the practice of members of artist groups ‘Brücke’ and ‘Der Blaue Reiter’, with artists Franz Marc, Max Pechstein, Wassily Kandinsky and Ernst Ludwig Kirchner amongst others. With approximately 100 works, this is the first large scale institutional retrospective in the Netherlands that is showing German paintings of the expressionist school. 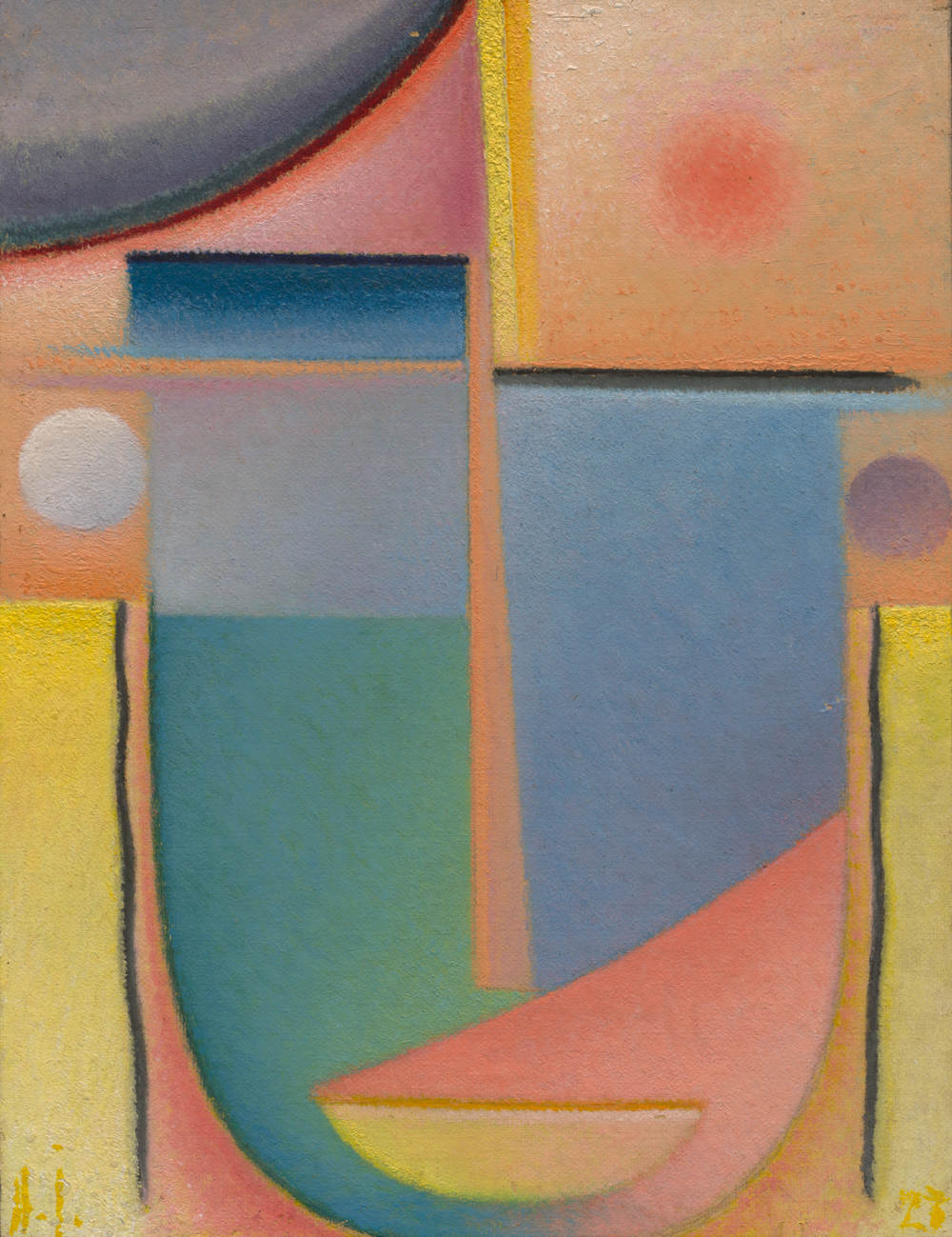 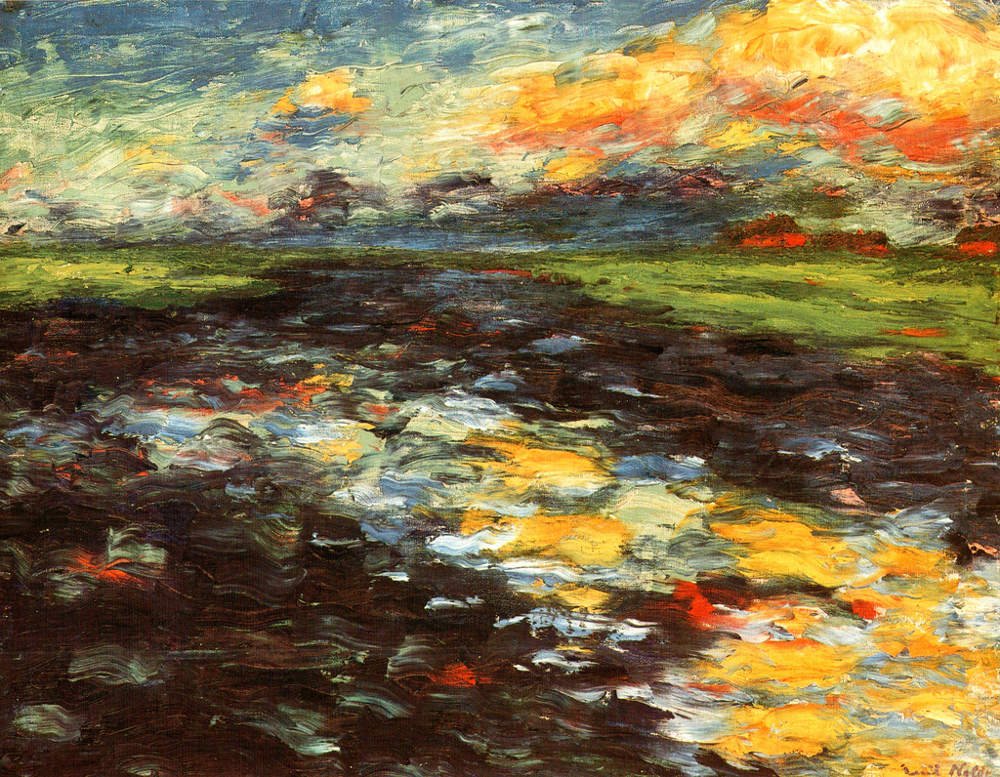