Seth Siegelaub (1941-2013) was one of the principal founders of early conceptualism. This is the first exhibition dedicated to his work, in part because he isn’t an artist but a curator, publisher, collector and researcher. But like the conceptual artists he promoted, Siegelaub’s work explored new and subversive communication methods, moving beyond the conventional space of the white cube. Exhibition spaces took the form of books, a university campus or even the world. Along with Siegelaub’s radical exhibition projects, the Stedelijk will also feature his extensive textile collection and his lesser-known projects in the field of left-wing media works made in the 1970s. 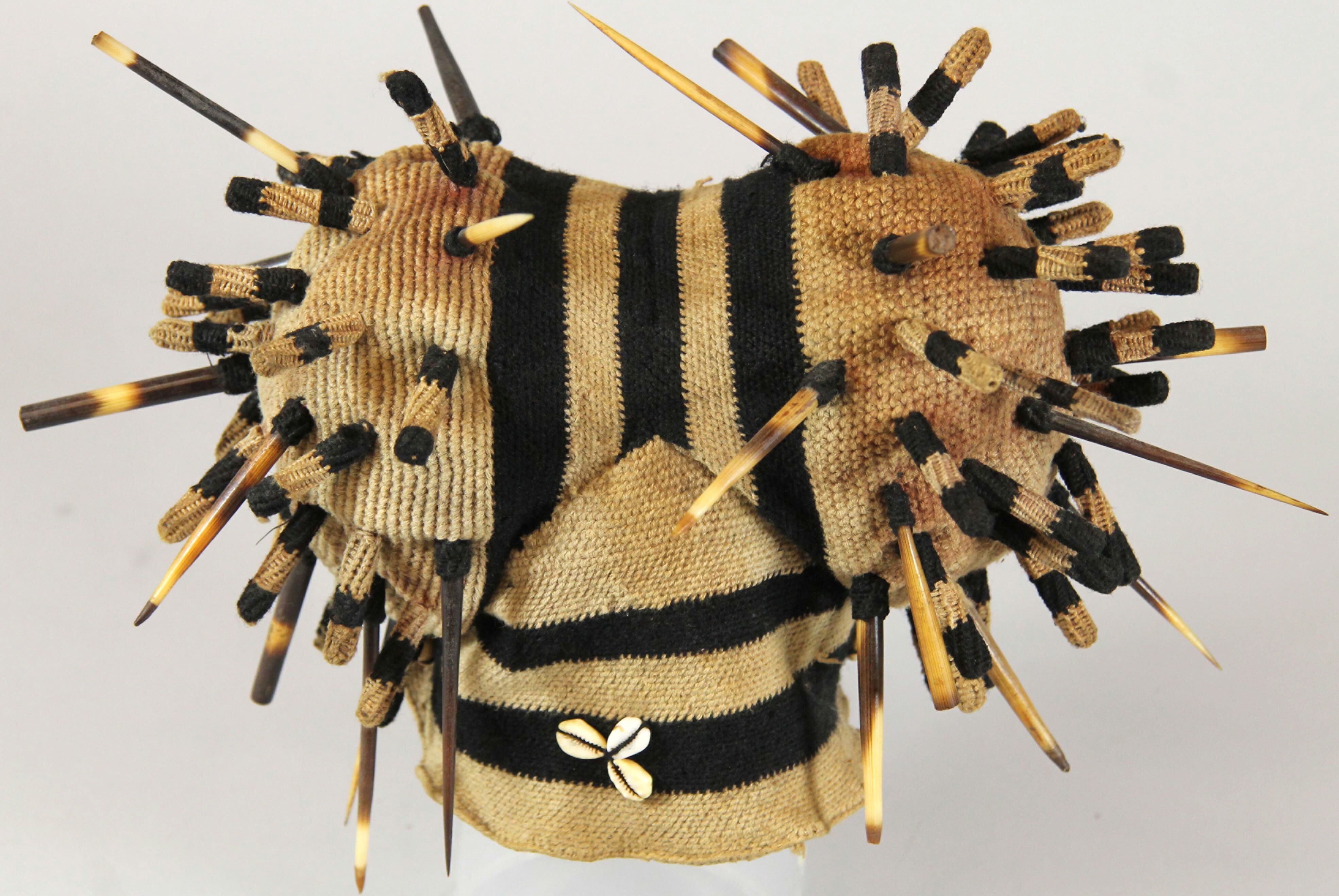 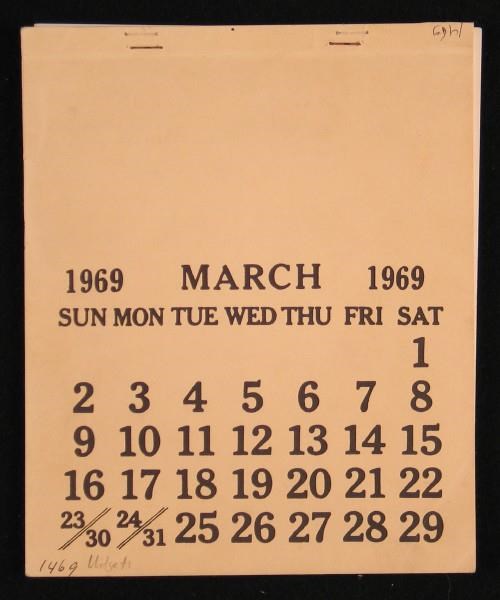 Visitors about the Seth Siegelaub / Beyond Conceptual Art