Sensory Spaces is the title of a series of solo exhibitions in Museum Boijmans Van Beuningen’s free of charge entrance area.

For Sensory Spaces 8, British artist Mike Nelson presents the work ‘Amnesiac Shrine’: an installation consisting of a number of consecutive artworks that behave like metaphors. The Amnesiacs is an oeuvre that came about in the mid nineties, when Nelson became interested in Soviet-Russian science fiction literature, that was being used in the Soviet Union to by-pass censorship and to eloquently describe the destiny of mankind.

Nelson tests our awareness of fundamental elements such as time and space, on the basis of these metaphors. Through reflections, illusions and flashbacks, Nelson unleashes an ecstatic experience on the borders of what is art and what isn’t. 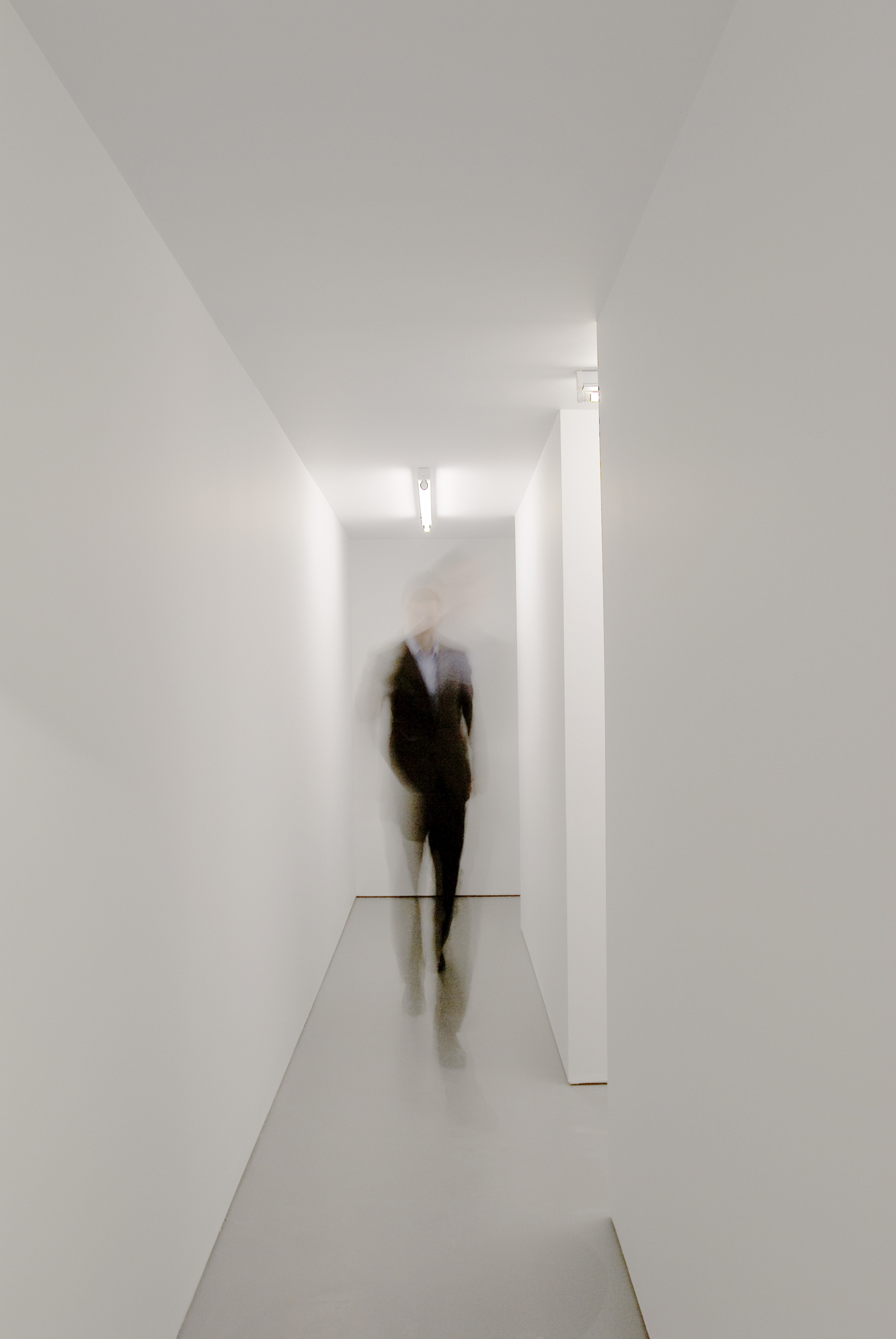 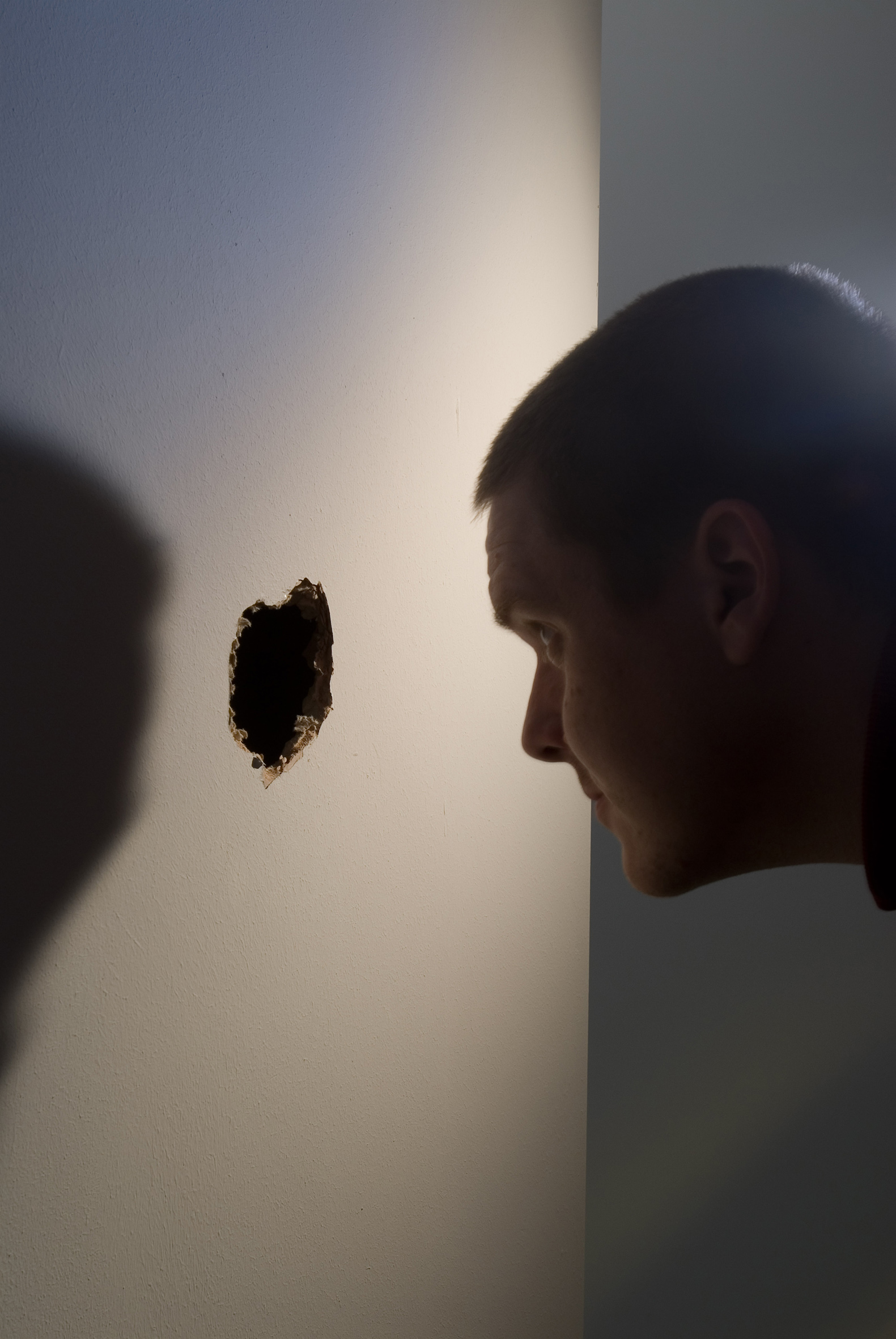