Robin de Puy – If This is True

“I don’t want to go back – no more launches and openings, just wandering around here, wearing the same pair of jeans everyday, feeling the sun on my skin, deciding day by day whether to stay or to go. And how delightful is it to fit everything I own around here in two saddlebags and a backpack?”

Robin de Puy jots down this thought in her diary on June 4th, 2015. At that point, she spent four weeks in America and drove 4908 km on her Harley. Six more weeks and 5092 km to go. De Puy, a young, sought-after portrait photographer (for See All This a.o.), decided to make this journey in 2014 to release herself from the expectations people have of her. The downside of being a successful commercial photographer is that she hardly has time left for her autonomous practice and she dreads losing her open-mindedness. On her journey through America she gets back in charge of who shall be photographed. The result is a beautiful portrait series, presented by the Fotomuseum The Hague in what will be her first solo exhibition in a museum.

During the first week of her journey, De Puy was followed by documentary maker Simone de Vries, who made films about Rutger Hauer and Erik Kessels, and cameraman Maarten van Rossem. The two of them joined her for another week again, halfway through. Sunday, March 20th, AVROTROS Close Up broadcasts the documentary.

The exhibition is accompanied by an English publication If this is true, I’ll never have to leave home again, that contains fragments of De Puy’s diary and was designed by SYB, at publishing house Ludion (€ 39,90). 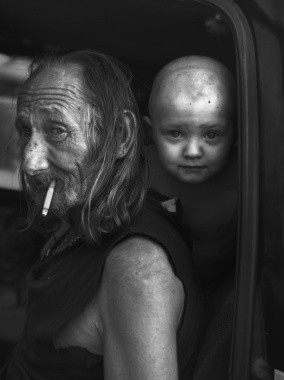 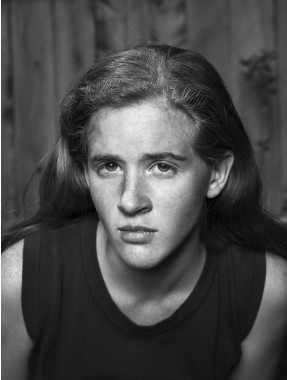 Visitors about the Robin de Puy – If This is True