After the Russian Revolution in 1917 the rulers in the new Soviet Union decided on a unique approach to propagating their ideas. The Soviet ideology would be presented via radical avant-garde designs created by the country’s cultural elite. As fervent supporters of the new order, authors and visual artists formed an artistic army, so to speak, that like the Red Army was at the service of the state. Particularly in the 1930s, no other nation in the world employed as many top rate artists for propaganda purposes as the Soviet Union. The RED! exhibition in Museum De Fundatie in Zwolle comprises more than 150 utopian visions from the Soviet Union dating from 1930 to 1941. 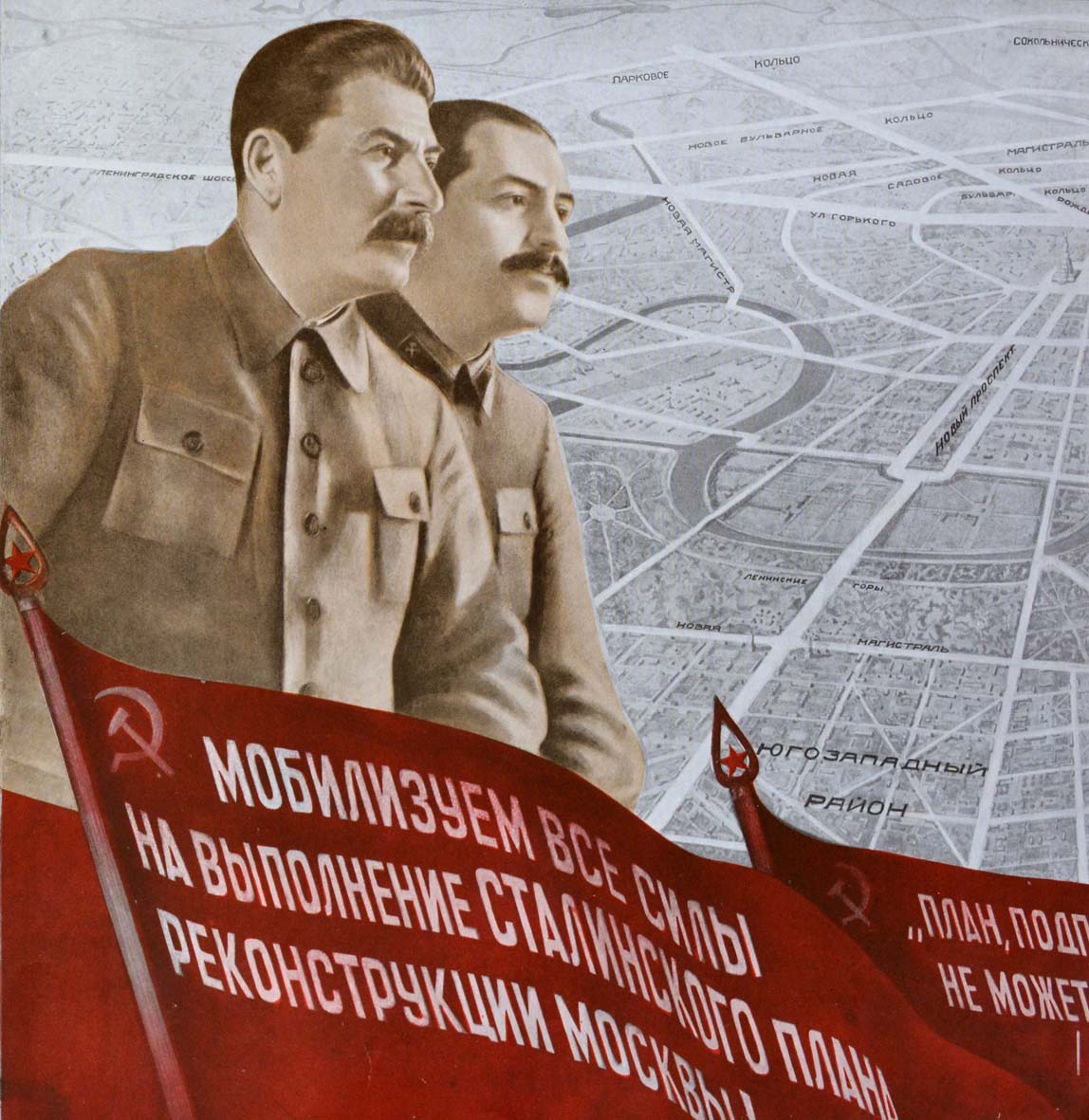 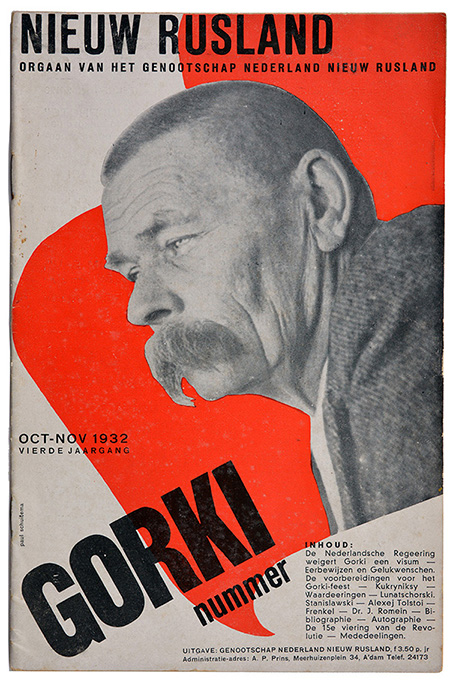