Wojciech Weiss (1875-1950) might be the most important Polish artist of the early twentieth century. Just like his contemporaries Mondrian and Kandinsky he was searching for new ways to combine spirituality and art. Music and photography to him were indispensable forms of art that helped him to do so. In East Europe, Weiss is an historical icon, in West Europe he escaped the attention. Gemeentemuseum The Hague wants to make up for that with the first retrospective of Wojciech Weiss outside of Poland. The perfect opportunity to discover this grand master.

Wojciech Weiss lived in a stormy era and witnessed the First World War, that drastically rearranged Europe. The new Poland was divided in 1939 by Hitler and Stalin. Before the Second World War, Europe was internationally orientated, and artists were easily travelling across the globe. They managed international networks and informed themselves on important developments in Paris, Munich and Vienna. For example, Wojciech Weiss was amongst other things a member of the Wiener Secession where he exhibited together with Gustav Klimt and Jan Toorop. The Iron Curtain made an abrupt end to the cross pollination between East and West Europe. The result is that the story of art history around 1900 was being told from a singular perspective. By having lived in separation for half a decade, a culture clash has risen because of which – despite the end of the Cold War and the economic exchange after – we are now for the first time trying to recover from this one-sided imaging. 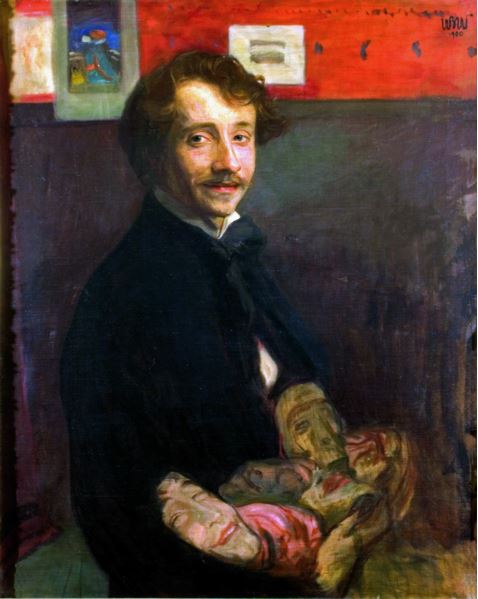 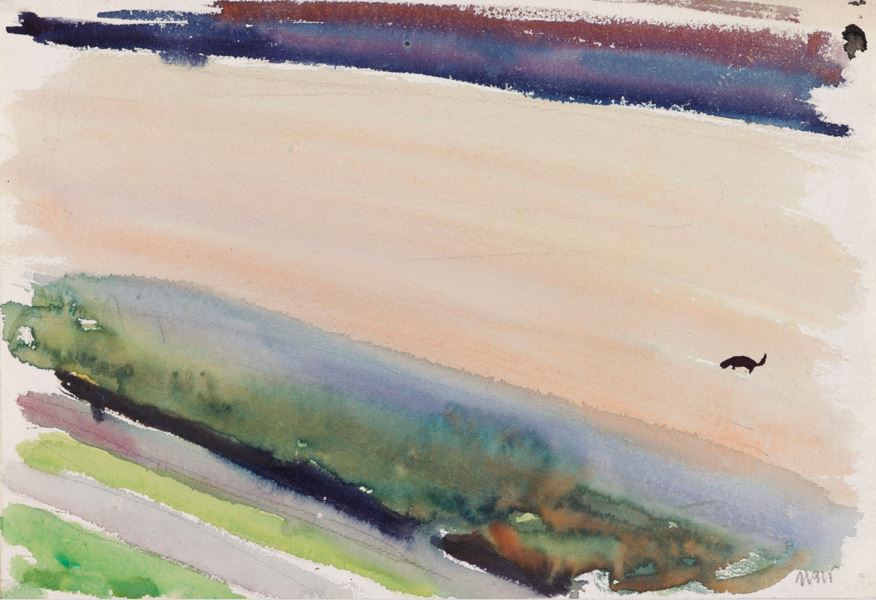