The solo exhibition of the Belgian artist Philippe van Snick departs from a key work in 1968, Synthesis of Traditional L-shaped Room, and ends with a new work, Mexican Dream Cabin. These two works, with nearly 50 years in between them, are monumental architectural structures in which Van Snick expresses his interest in systematic planning principles and a minimalist visual language. In the late 1970s his interest in systematic methodology leads Van Snick to develop and consistently apply a personal color and numeral system, within which in the following decades he subsequently continues to gradually innovate. Through his ingenious handling of various media this consistent method has produced a richly detailed body of work, in which both the universal themes of modernism resound (the autonomy of the artwork, geometric abstraction as a universal language) and everyday observations and chance play a major role. 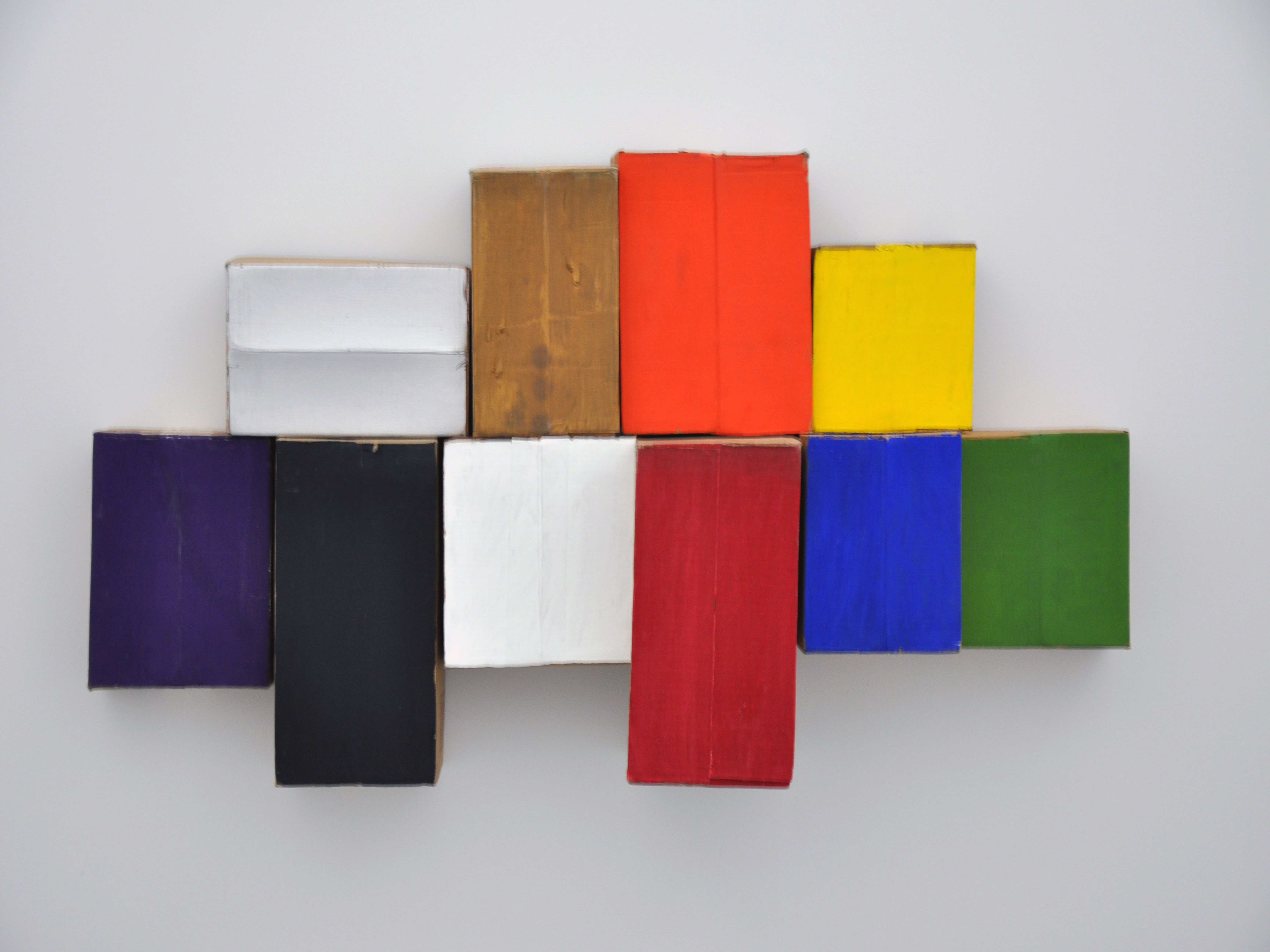 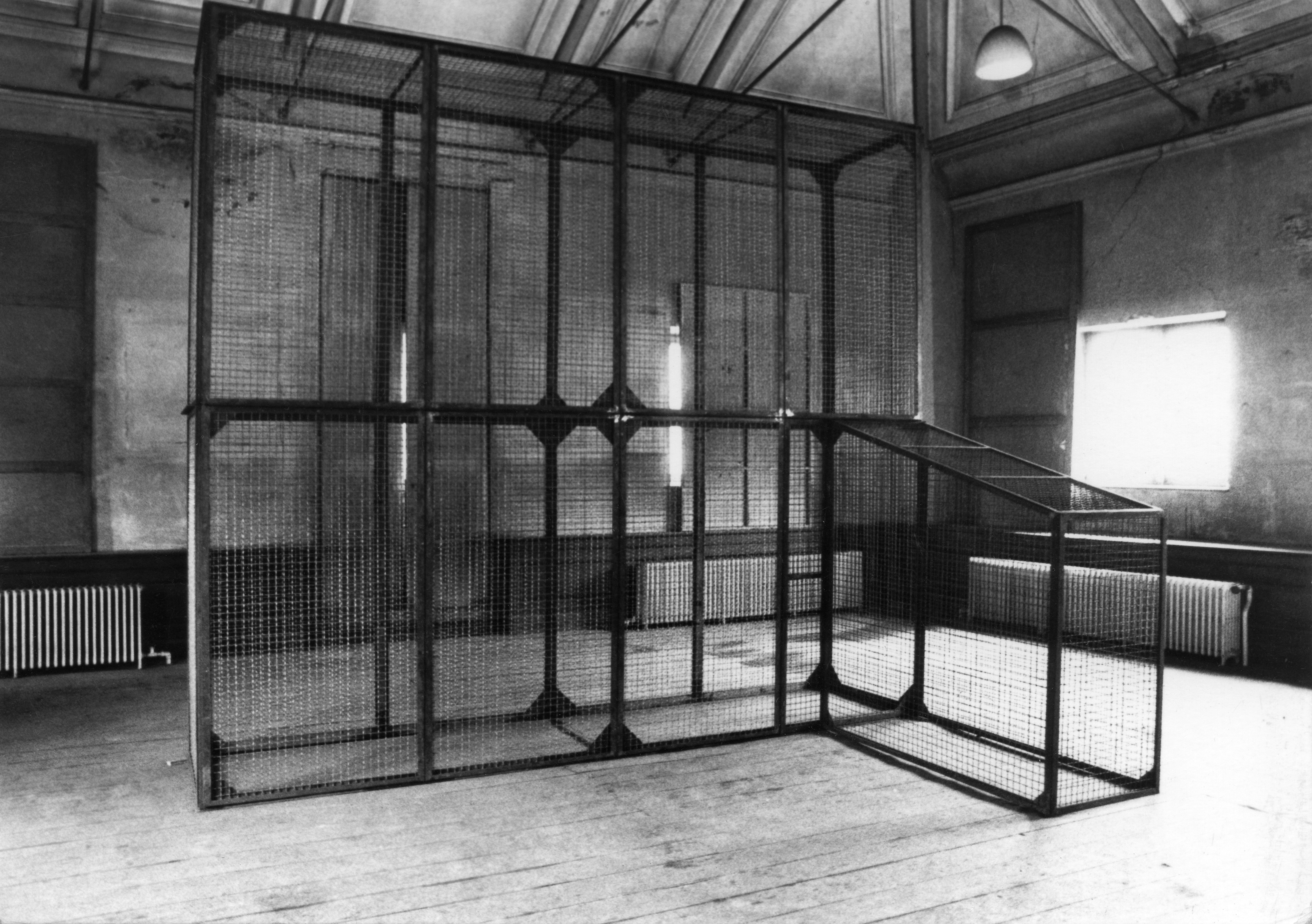 Visitors about the Philippe van Snick