The Japanese artist Meiro Koizumi makes videos and installations about the limits to sacrifice and self-control within asymmetrical power relations, such as the one between the national ruler and the subordinate individual.

The modern Japanese history and the character of the cynical outsider recurrently play a role in his work. Koizumi’s frequently provocative interventions in the situations that he creates with his actors present the spectator with an ethical dilemma, and allow his work to fluctuate between tragedy and comedy. 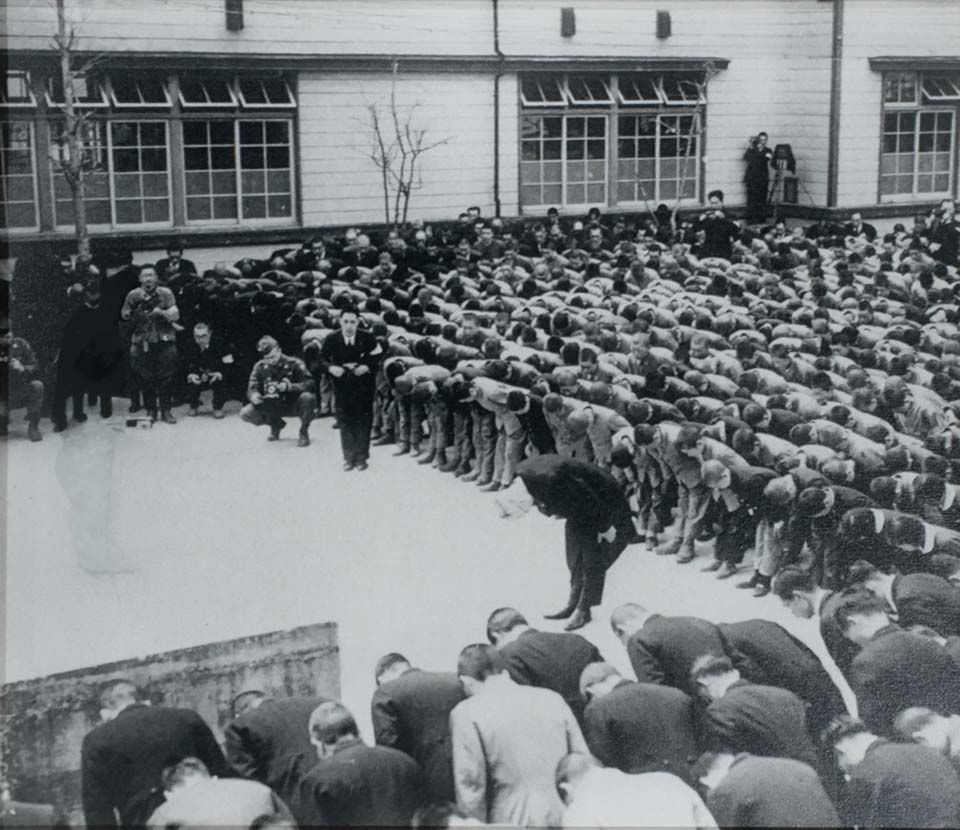 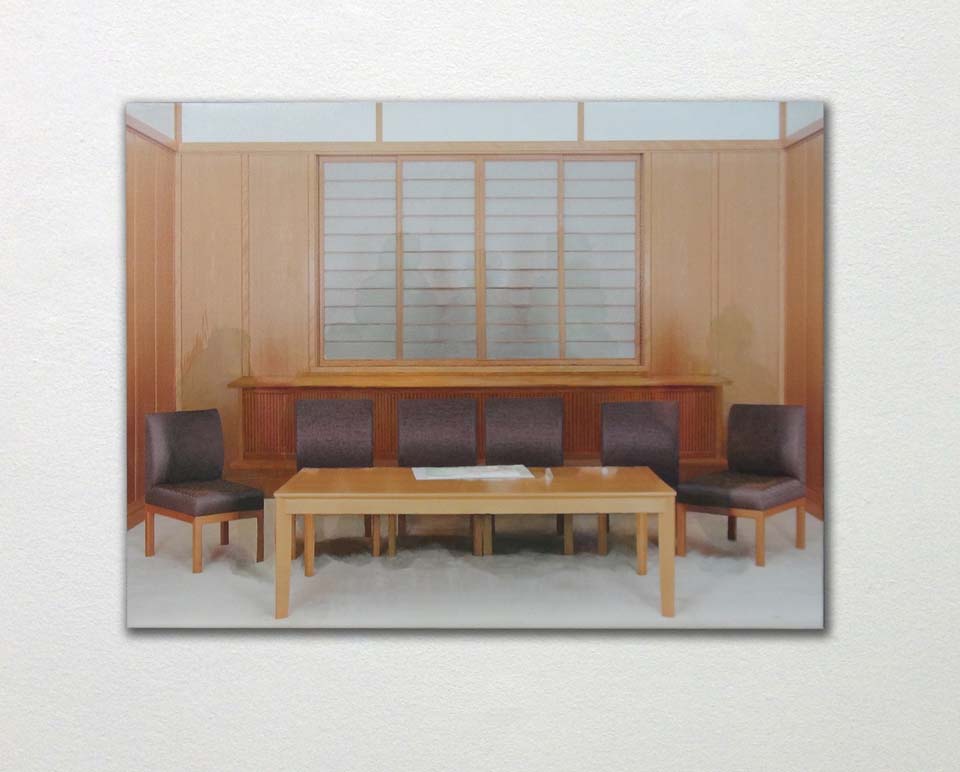 Visitors about the Meiro Koizumi