The paintings by Rotterdam based artist Jeffrey Dunsbergen refer to the perishing of things: passing and finite. This is expressed by the transparent way of painting. Conversely, he is inclined to hold on to the images, repeat, mirror and collect them in series, or isolate them in a passe-pertout.

Dunsbergen’s paintings, of A4 size pieces of paper on folded copper or an aerial photograph on a folded aluminium frame, navigate between abstract and figurative and between two and three-dimensional. It is these apparent opposits he wants to bridge in an attempt to reveal the immaterial or invisible world.

Jeffrey Dunsbergen (Leidschendam, NL, 1979) graduated from the fine art department of the Utrecht school of fine arts (HKU) in 2003 and finished a two year residency at the Rijksakademie voor beeldende kunsten Amsterdam in 2012. He was nominated for several nationally acclaimed prizes like the Royal Prize for Painting, the Buning Brongers Prize and the Kunst Anjer from the Prins Bernard Cultuurfonds. His work was exhibited nationally at various art institutes and galleries like TENT Rotterdam, Nest, The Hague, Kasteel Keukenhof, Lisse and at art fair Art Rotterdam. Dunsbergen lives and works in Rotterdam, the Netherlands. 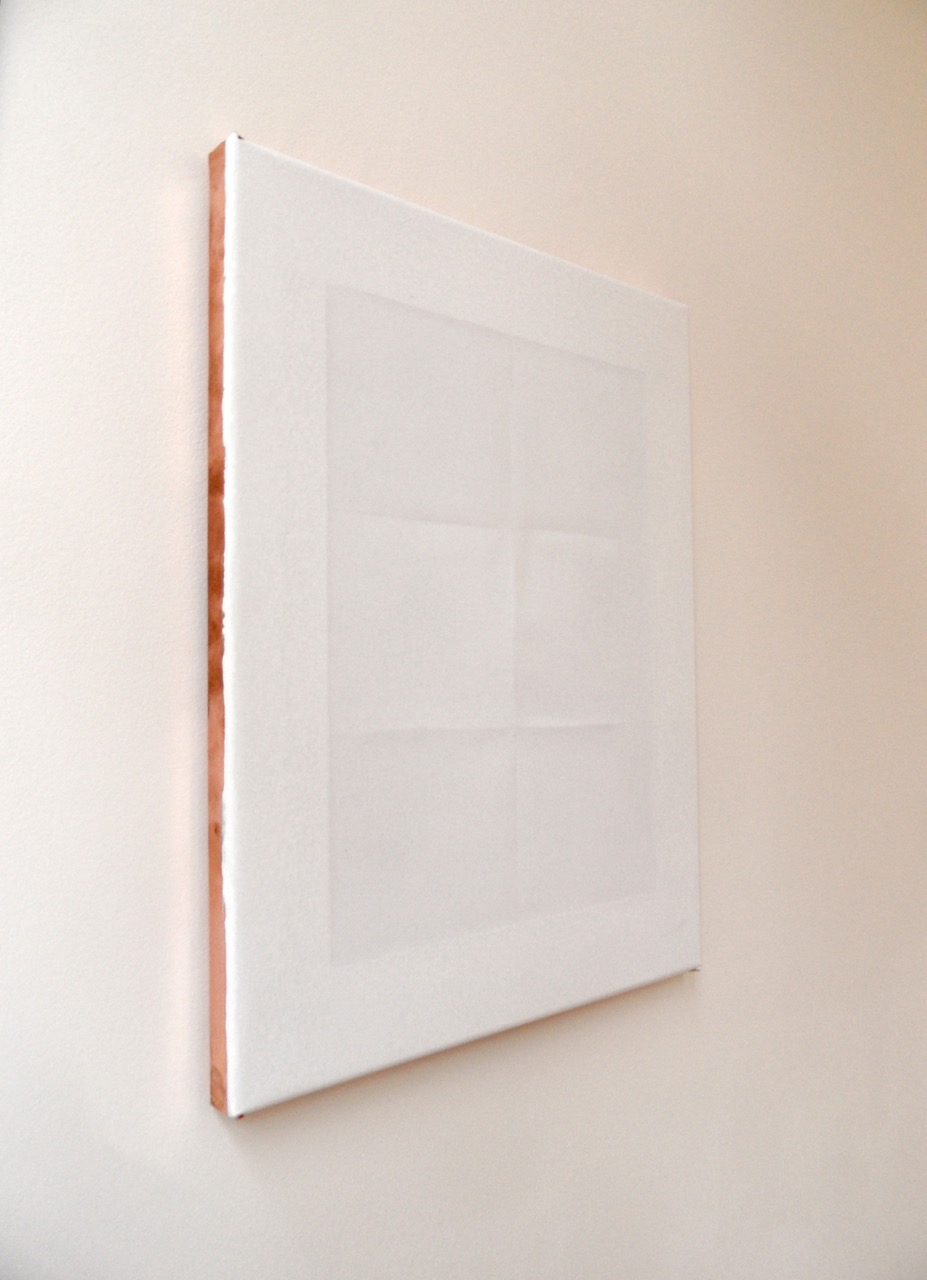 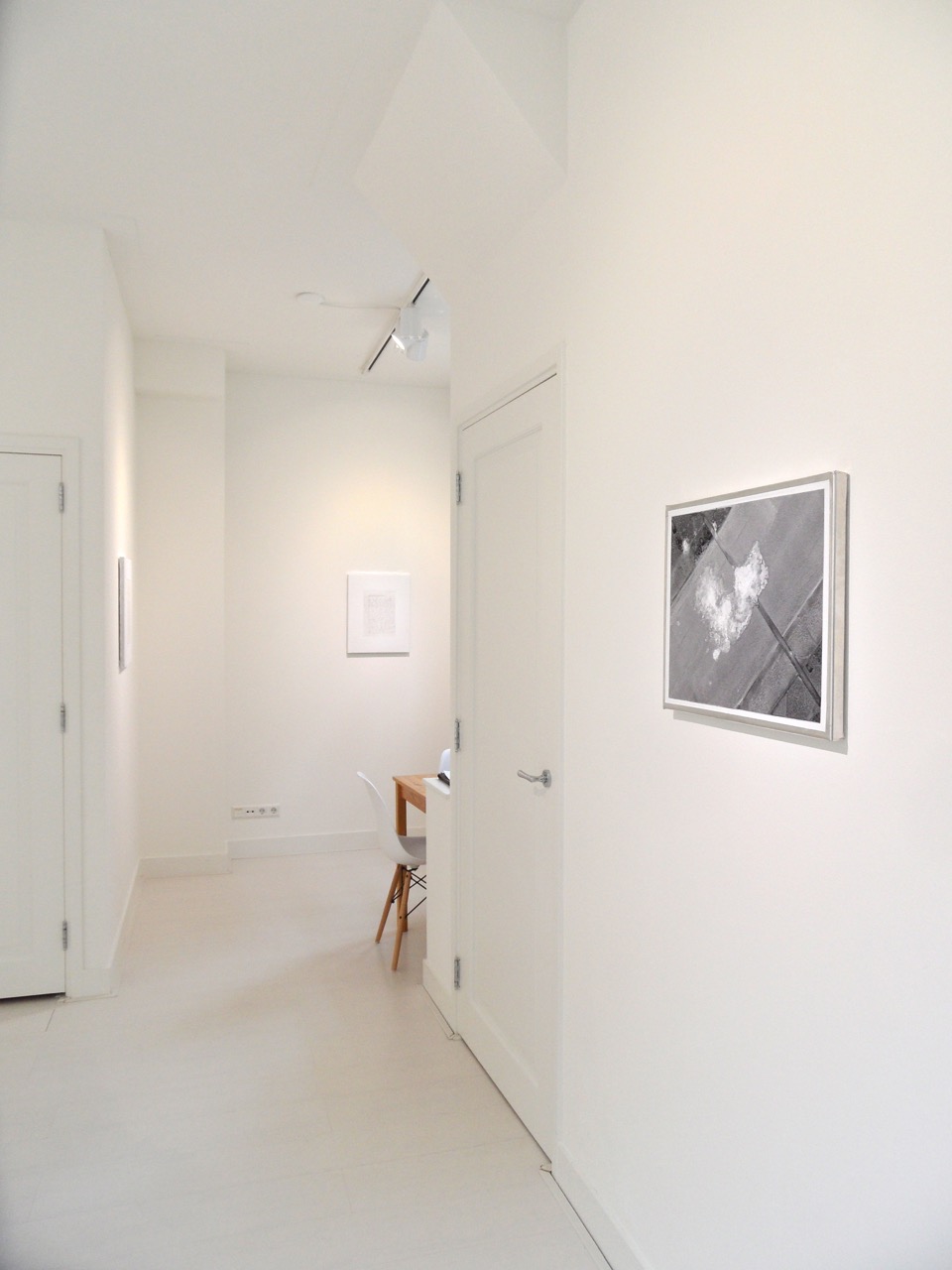