James Lee Byars was a nomadic artist. Born in America and shaped by Japan, he was warmly welcomed in Europe. Initially, he was mainly doing performances that were later on complemented with more tangible works. Museum Boijmans Van Beuningen is showing two consecutive expositions with Byars’ letters and artworks from three private collections.

The first exposition is mainly comprised of exceptionally designed letters on different types of paper in a variety of forms: from circles to triangles, hearts and strands and always in the characteristic colours red, pink, black and gold. A letter in a small enveloppe can sometimes be unfolded into a strip of several metres.

The second exposition, that opens June 18th, is about Byars’ last project, The Death of James Lee Byars, in which he sought for a perfect death. 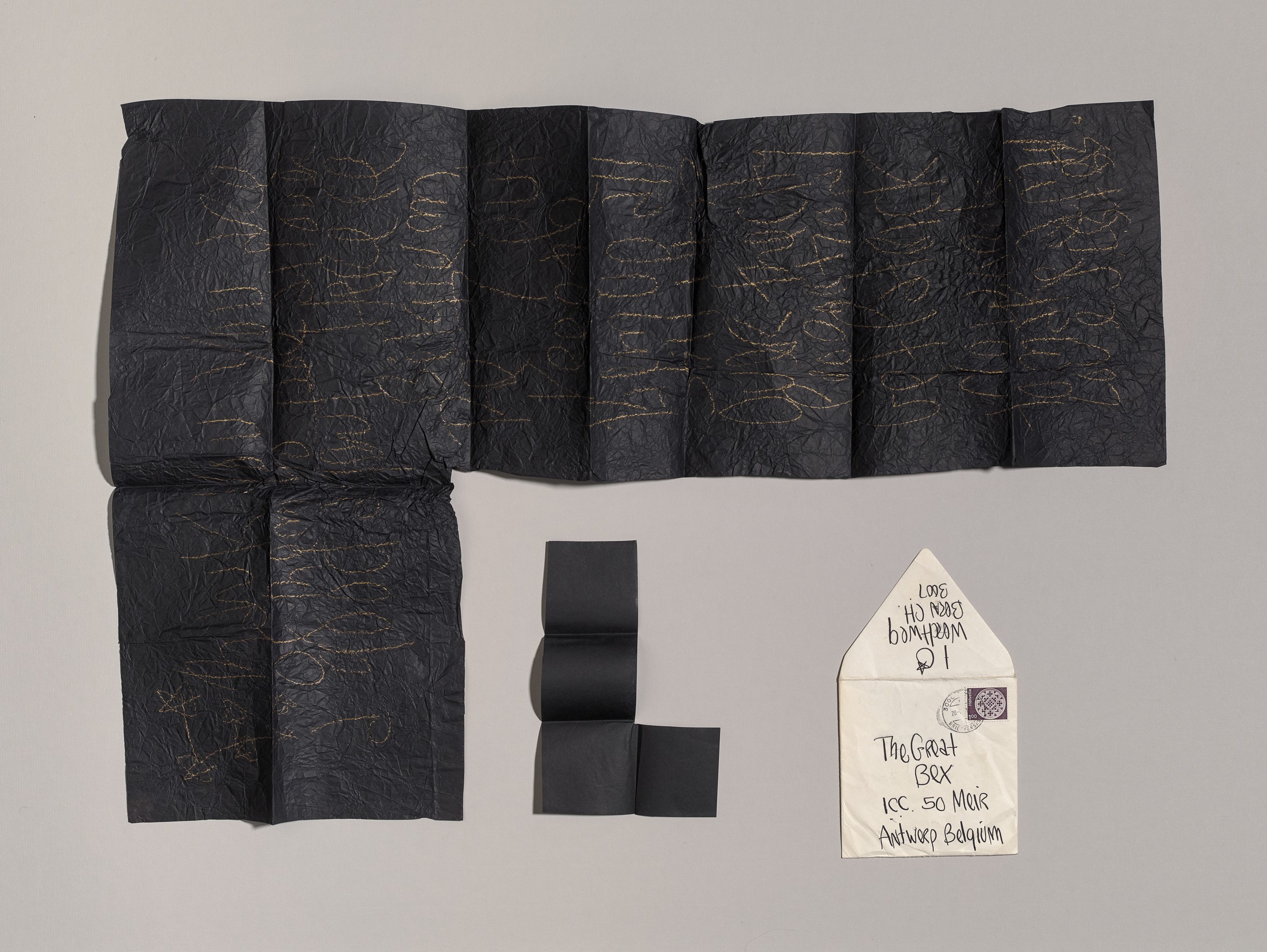 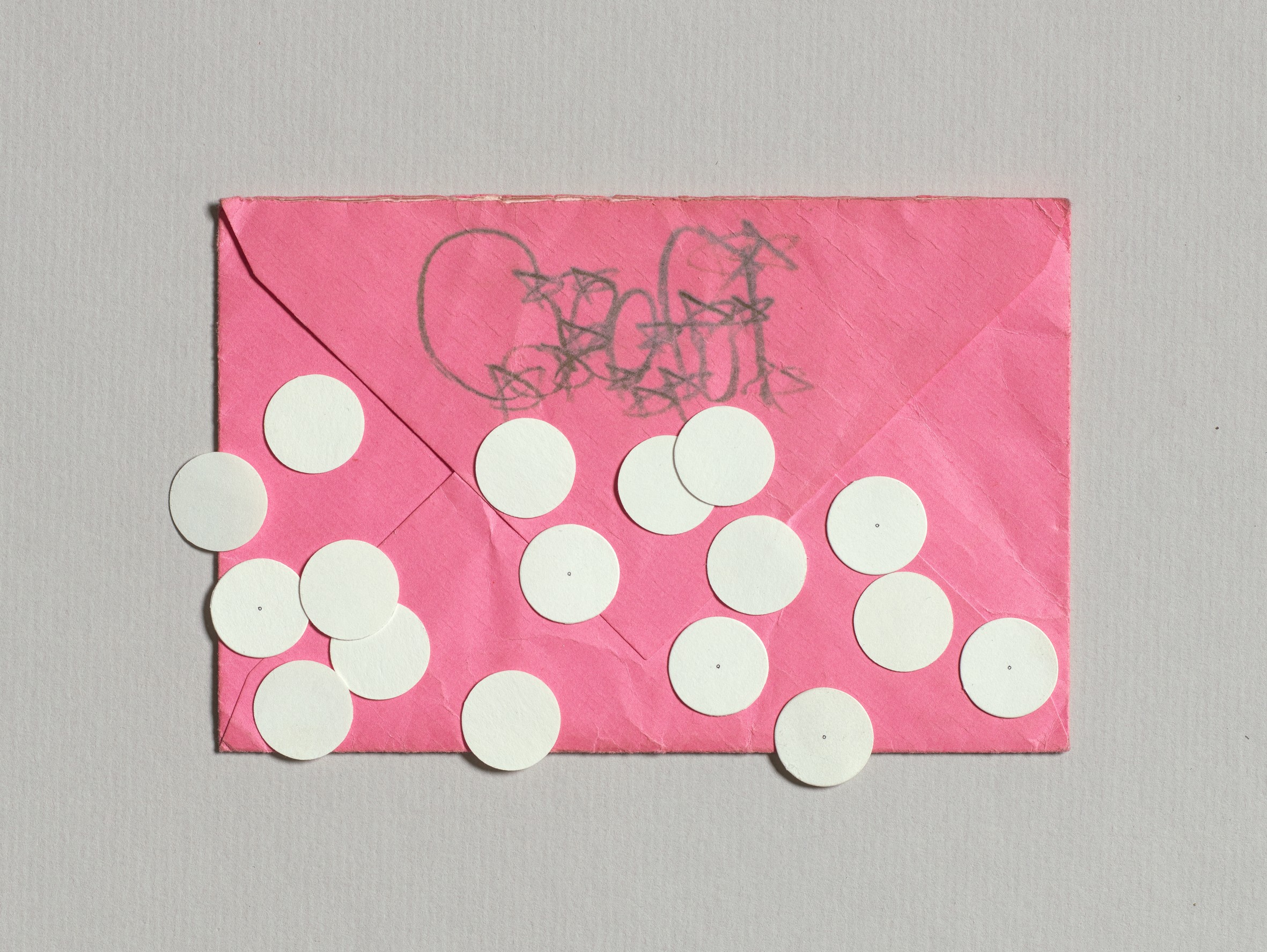 Visitors about the James Lee Byars