Couturier Hubert de Givenchy’s fashion exhibition is a tribute to his muze, Audrey Hepburn, their remarkable friendship and their professional collaboration.

Their creative link was established in 1953 and lasted until the end of Hepburn’s life. As an actrice, she wore De Givenchy’s creations in some of her most famous films, such as How to Steal a Million and Breakfast at Tiffany’s.

The exhibition was composed together with Hubert de Givenchy. He selected many of his beloved creations, some of which were never exposed to the public before. 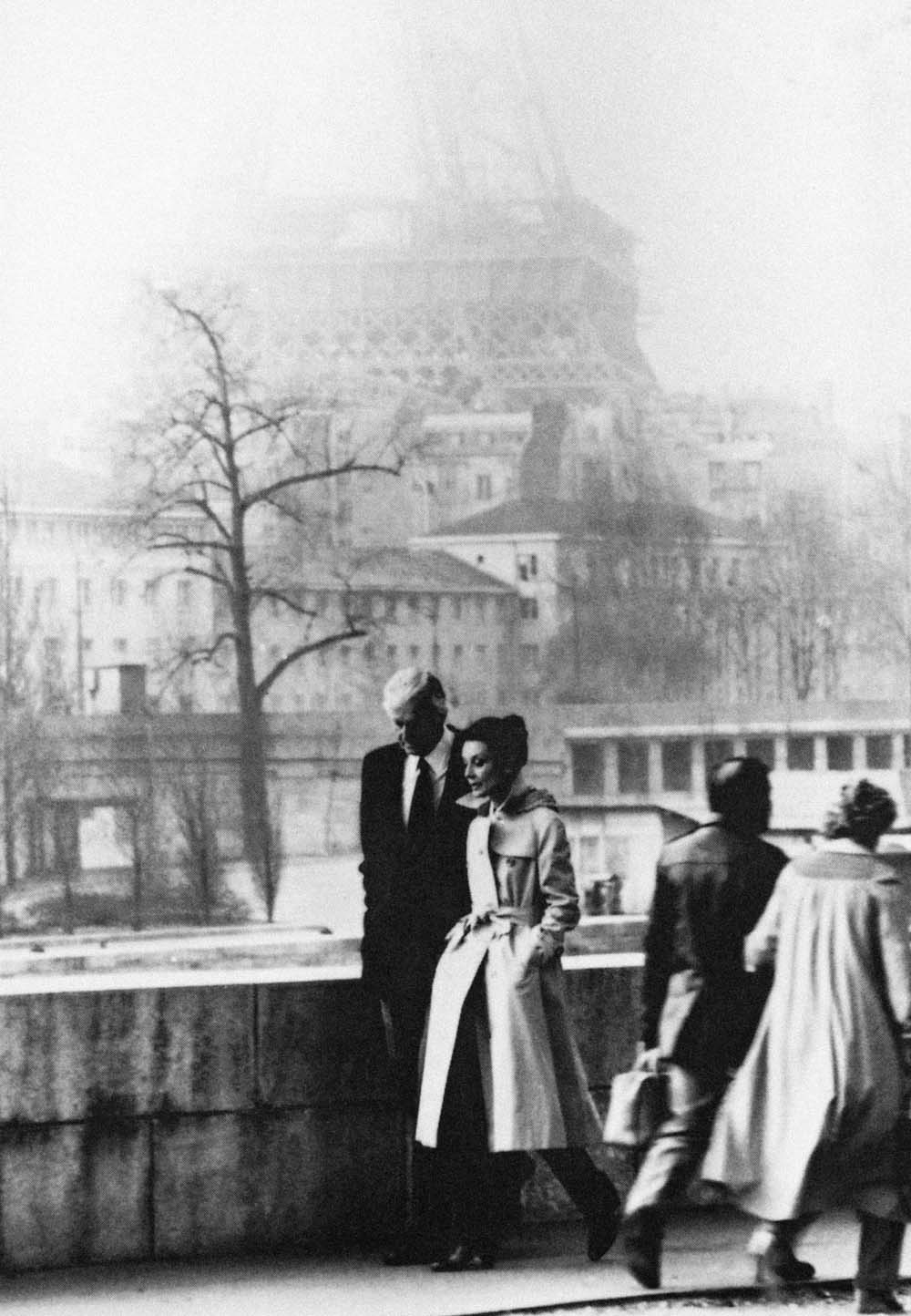 Visitors about the Hubert de Givenchy: To Audrey with Love