The Hindenburgline Project is a literary-art project by photographer L.J.A.D. Creyghton and Brussels-based writer/poet/historian Serge R. van Duijnhoven. The project revolves around the theme ‘flexibility and self-cleaning abilities of man and nature’. Creyghton and Van Duijnhoven followed the over 1000 kilometers long frontline that runs from Nieuwpoort and Ypres in Belgium, through Northern France, towards Verdun and Basel in Switzerland; all in accordance with the described places from diaries and journals of four veterans in the First World War, who fought for honor, people and country in the trenches but never lost their sight of empathy and (co-)humanity. Based on the contemporary landscape decor of the First World War, Creyghton and Van Duijnhoven make literary parallels from the past to the present. 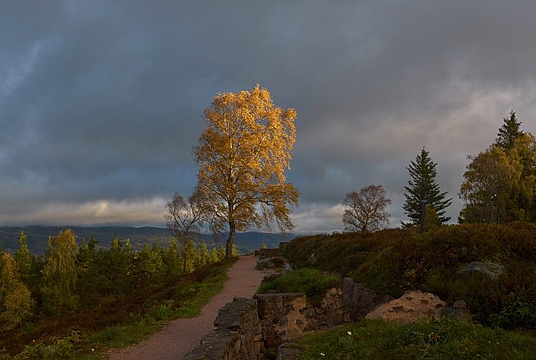 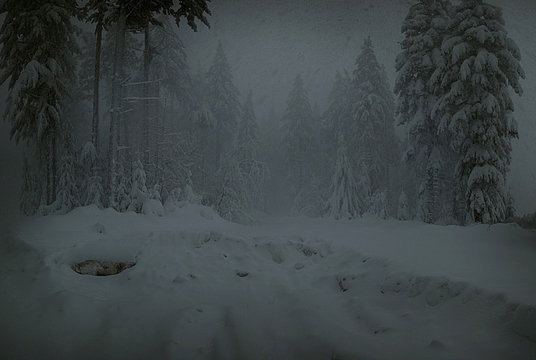 Visitors about the Hindenburgline Project