The title of that abstract work from 1985 is a concise summary of painter/drafter Gerard Verdijk’s (1934-2005) journey: De harmonie komt voort uit de overeenkomst der tegenstellingen (harmony emerges from the similarity of contradictions). Nice motto, in an oeuvre that evolves primarily around motion, stillness and balance. Verdijk was interested in (the imagery of) the so-called primitive cultures of Africa and the Indians, but, as this spacious retrospective shows, from the fifties onwards he was mainly inspired by art from the Far East, not in the last place because of his teachers at the famous Académie de la Grande Chaumière. His first visit to Japan, in 1991, was a delayed kind of coming home.

This retrospective provides a selection of the most important paintings, drawings, graphic plates and several objects by Verdijk and consists of approximately ninety pieces. The exhibition is accompanied by a catalogue with essays about the life, interest and ideas of the artist. 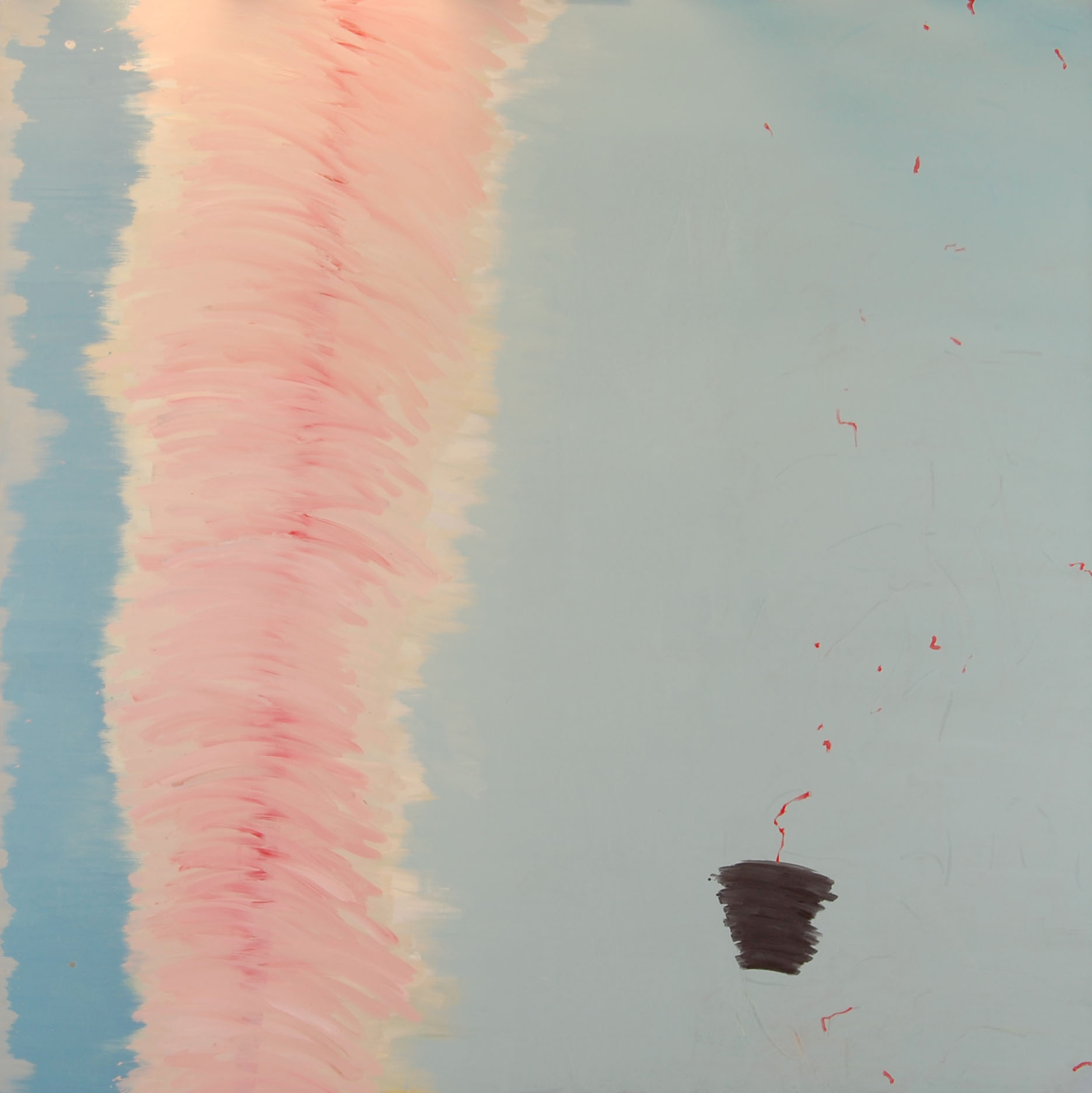 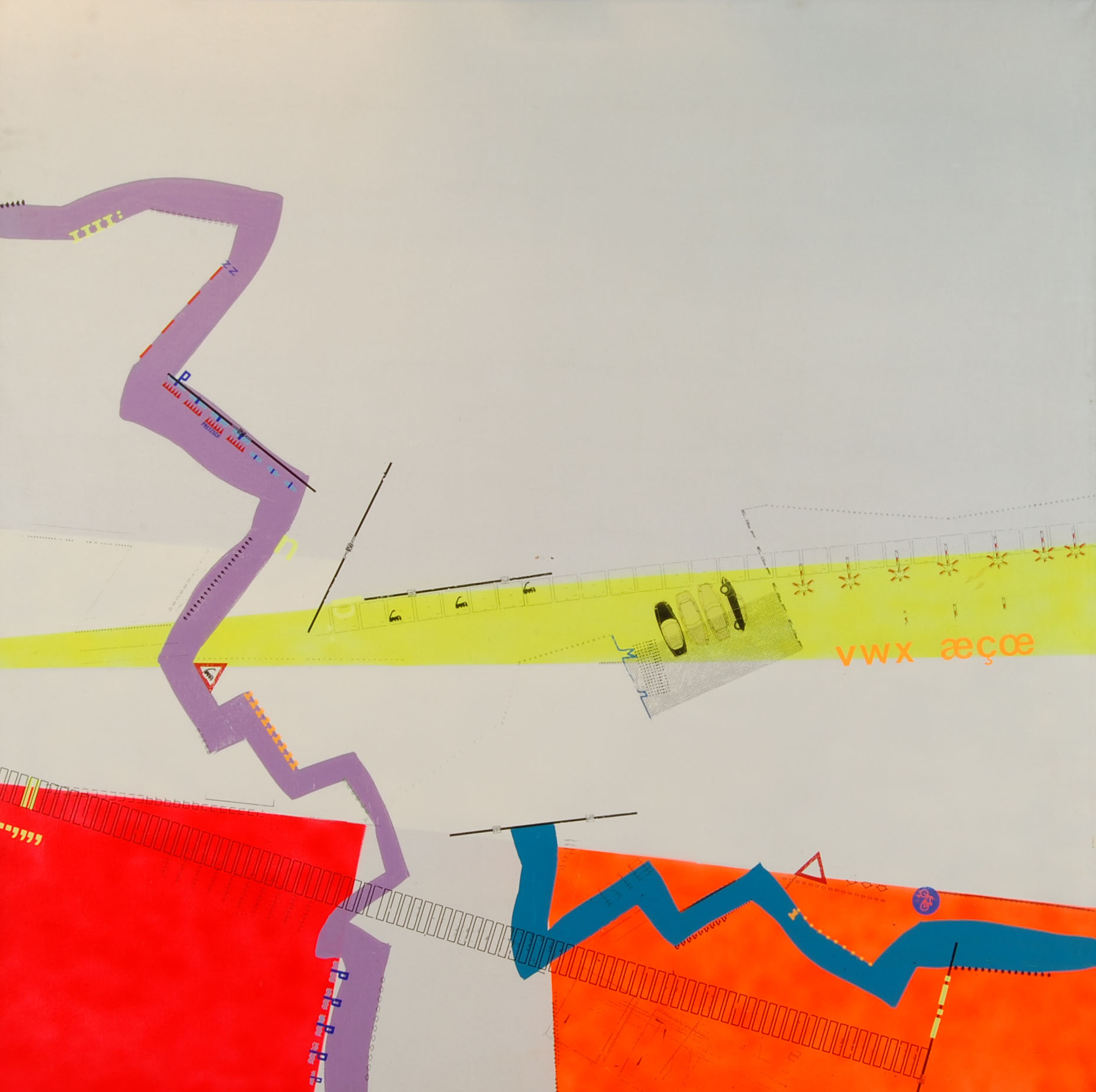 Visitors about the Gerard Verdijk – Retrospective