During four seasons, Hans Wilschut (Ridderkerk, 1966) photographed four panoramas from Utrecht’s Dom Tower. With the views, Wilschut wants to connect the historical and the prospective city of Utrecht and aims to reveal how the city relates to the world around it.

Wilschut enables a glance over the city that the human eye could never provide. Because every panorama consists of sixty to ninety shots, taken from three different positions, (from 40, 70 and 95 metres high), the image is perfectly sharp from both up-close and far-off. 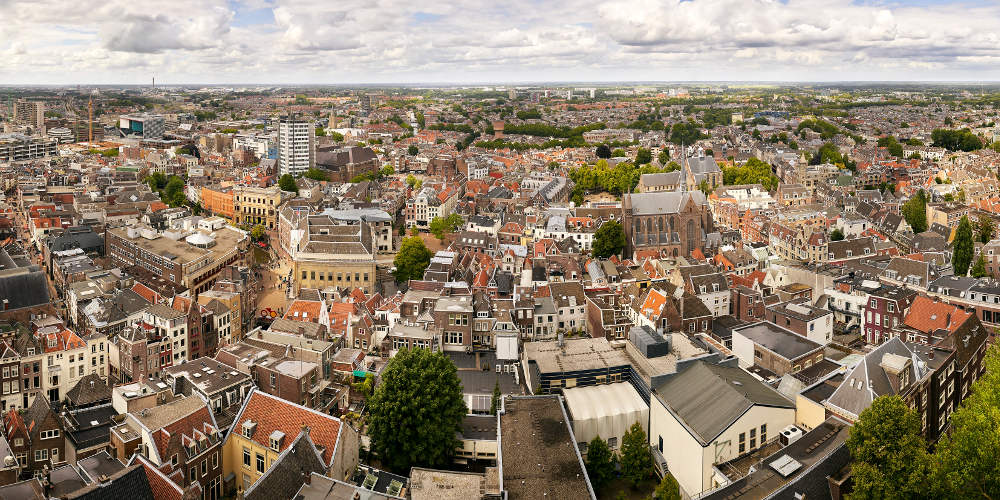 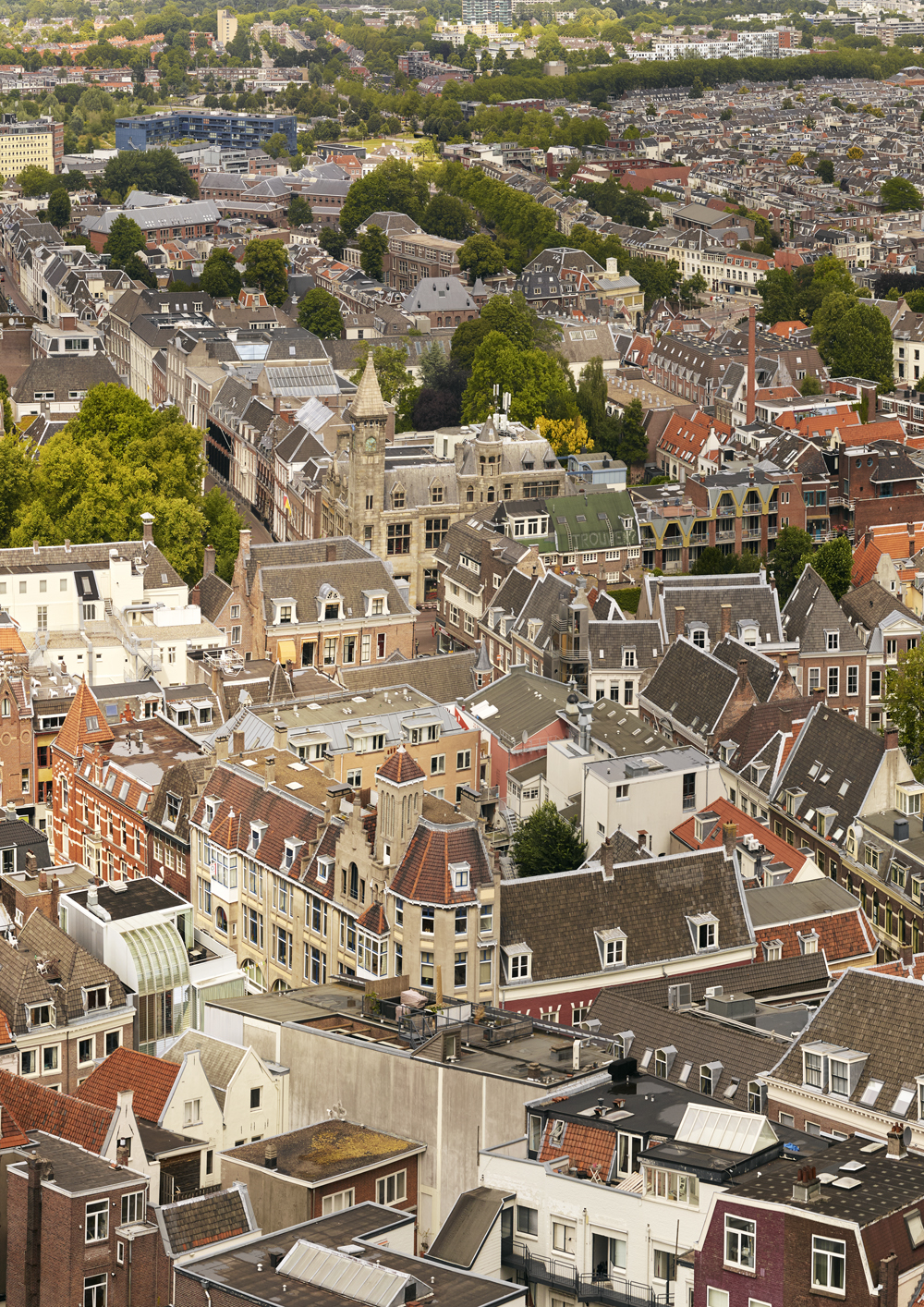 Visitors about the Dom-panorama Hans Wilschut