Dollhouse in the Spotlights

A magical collage of seventy-one little rooms, some in 3D, has been created from rare real seventeenth- and eighteenth-century dolls’ houses. Visitors can get close enough to discover details that often remain hidden. The dollhouses were commissioned by grown women and were certainly not toys. It was an expensive hobby and only women in the circle of wealthy merchants and governors in Amsterdam and Leiden could afford one. The display was inspired by one of the highlights of the Frans Hals Museum – the monumental dollhouse put together by the Amsterdam merchant’s wife Sara Rothé.

The exhibition is semi-permanent and will be on display until approximately July 2016. 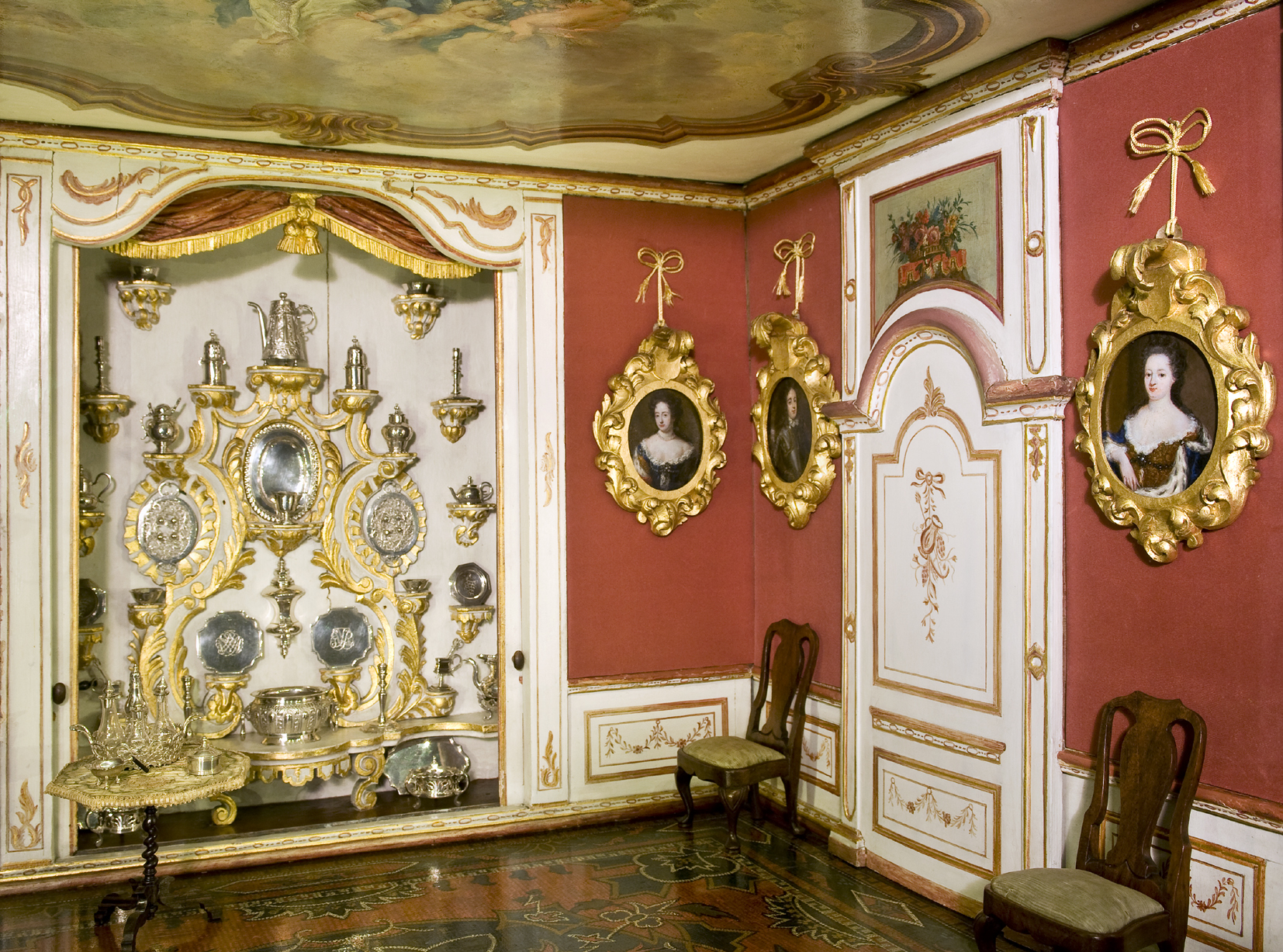 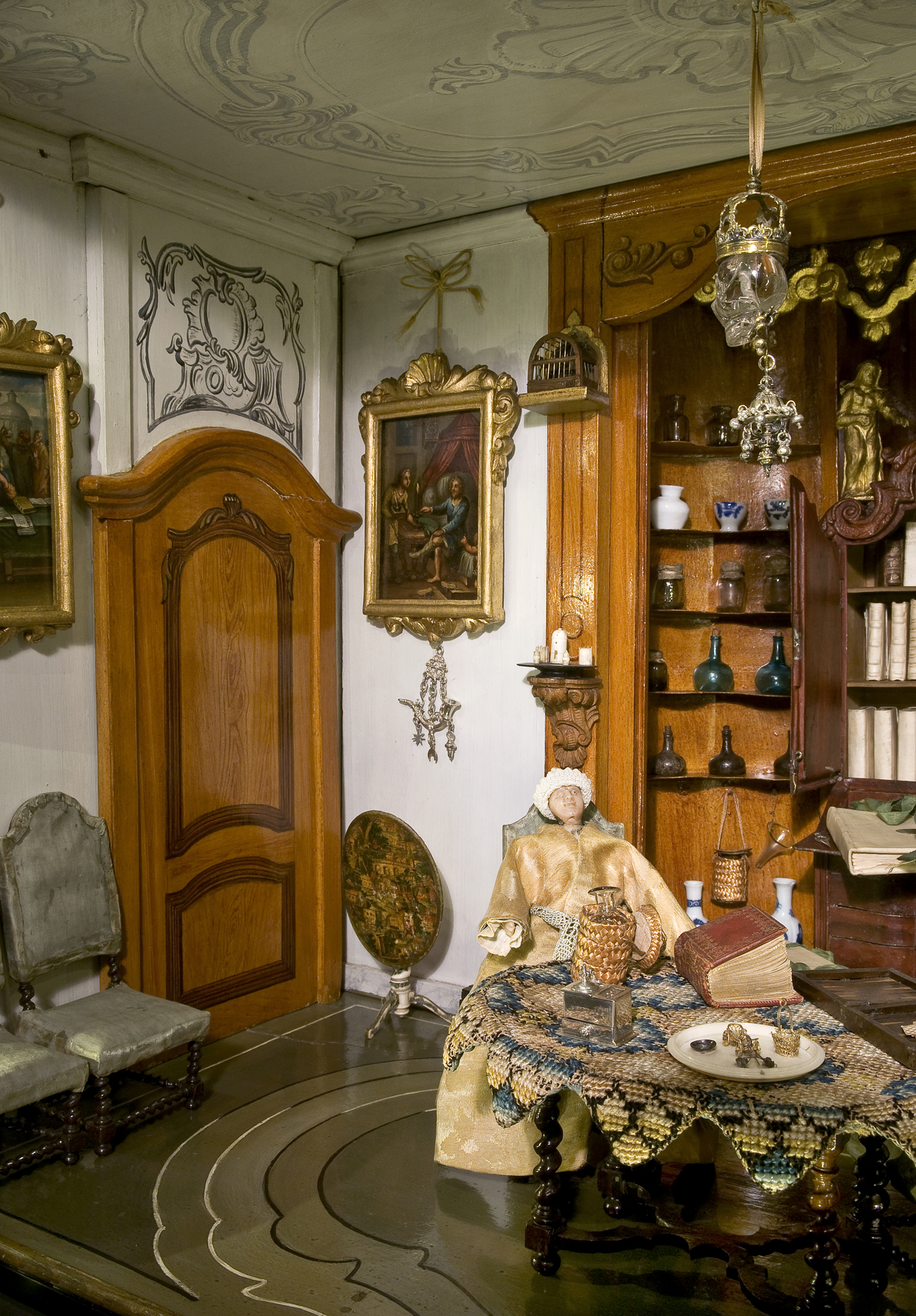 Visitors about the Dollhouse in the Spotlights