Charles-François Daubigny (1817-1878) was a key figure in the development of 19th-century French landscape painting.

He not only influenced Van Gogh but also prominent Impressionists such as Monet, Pissaro and Sisley. 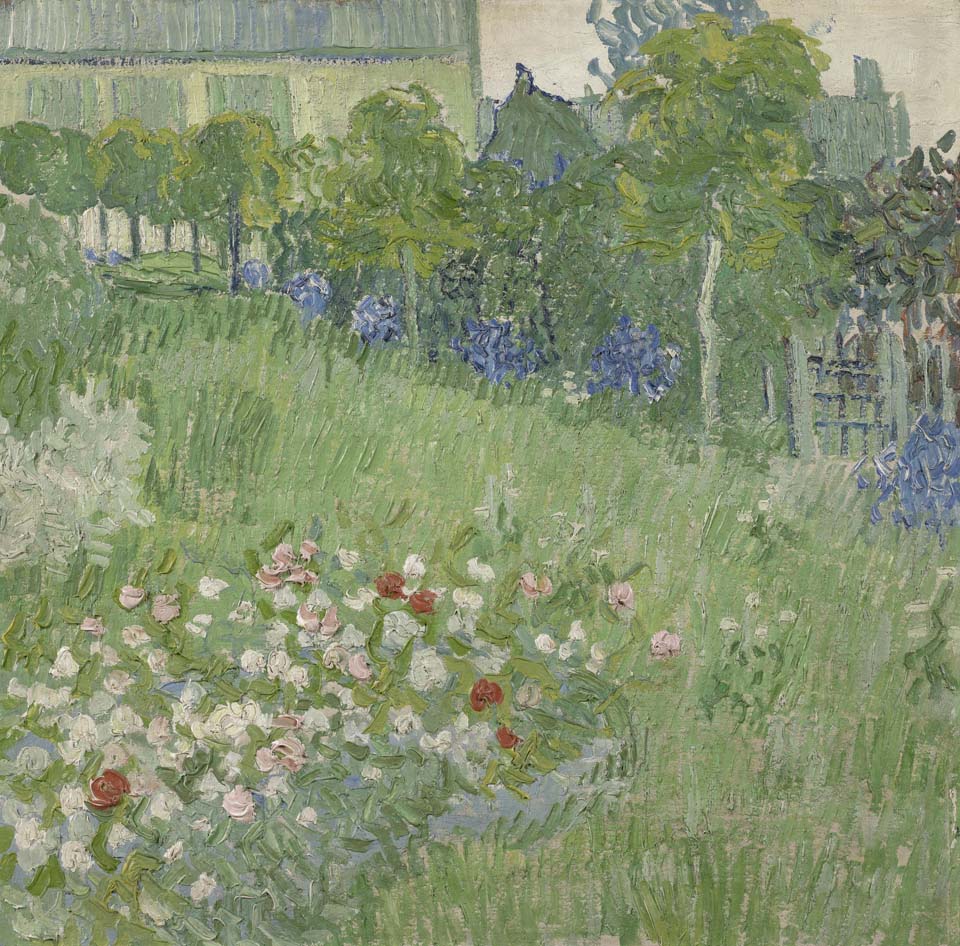 Visitors about the Daubigny, Monet, Van Gogh: Impressions of the Landscape