The Hermitage Amsterdam presents the life story of Catherine the Great (1702-1796), Europe’s longest reighning queen, who wound up at the emperor’s trown by abandoning her husband, emperor Peter III. Catherine was very passionate about art and corresponded with enlightened figures like Voltaire and Diderot. After her death, she appeared in hundreds of books, films and theatre plays.

With over 300 objects from the Hermitage in St. Petersburg, among which both privately owned items and works from her own collection, the exhibition unravels her life and draws up an impression of her character. 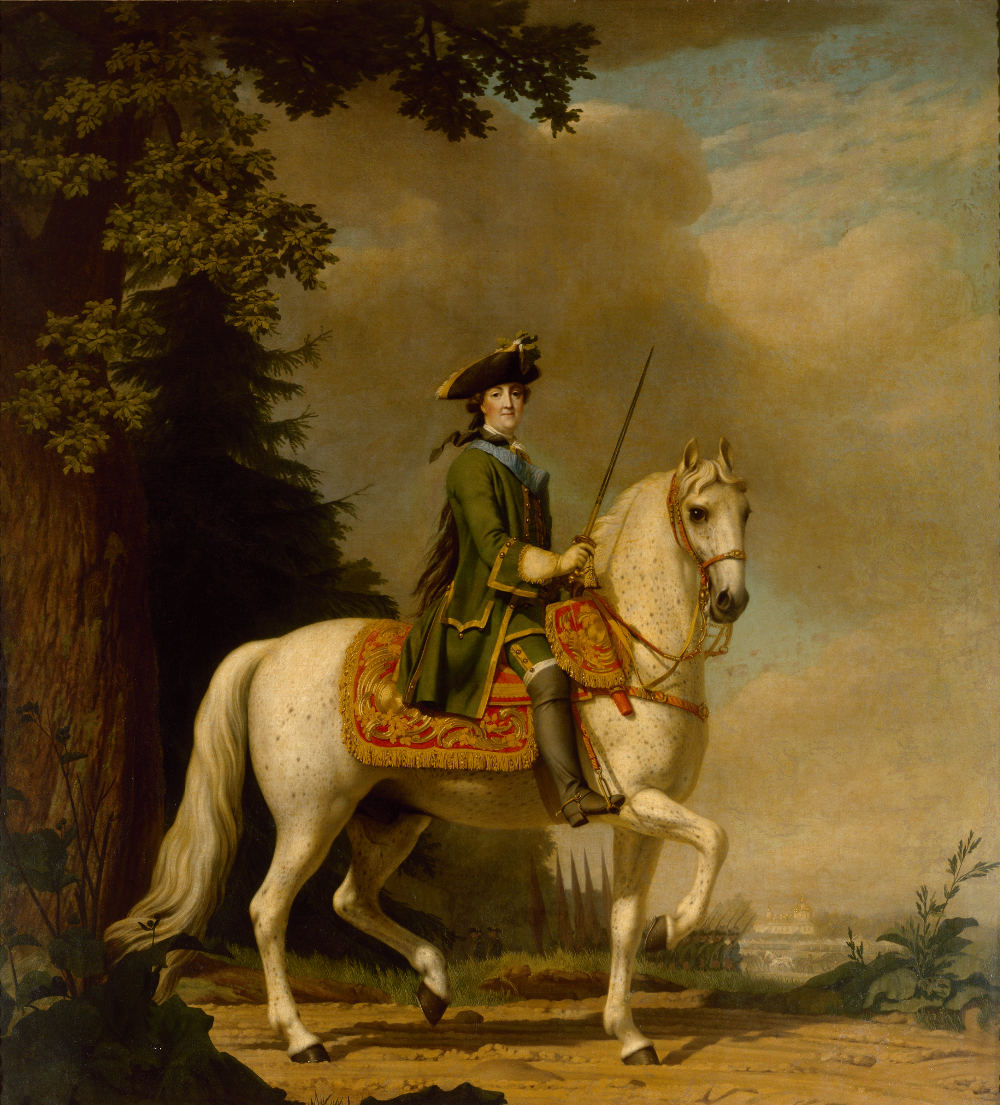 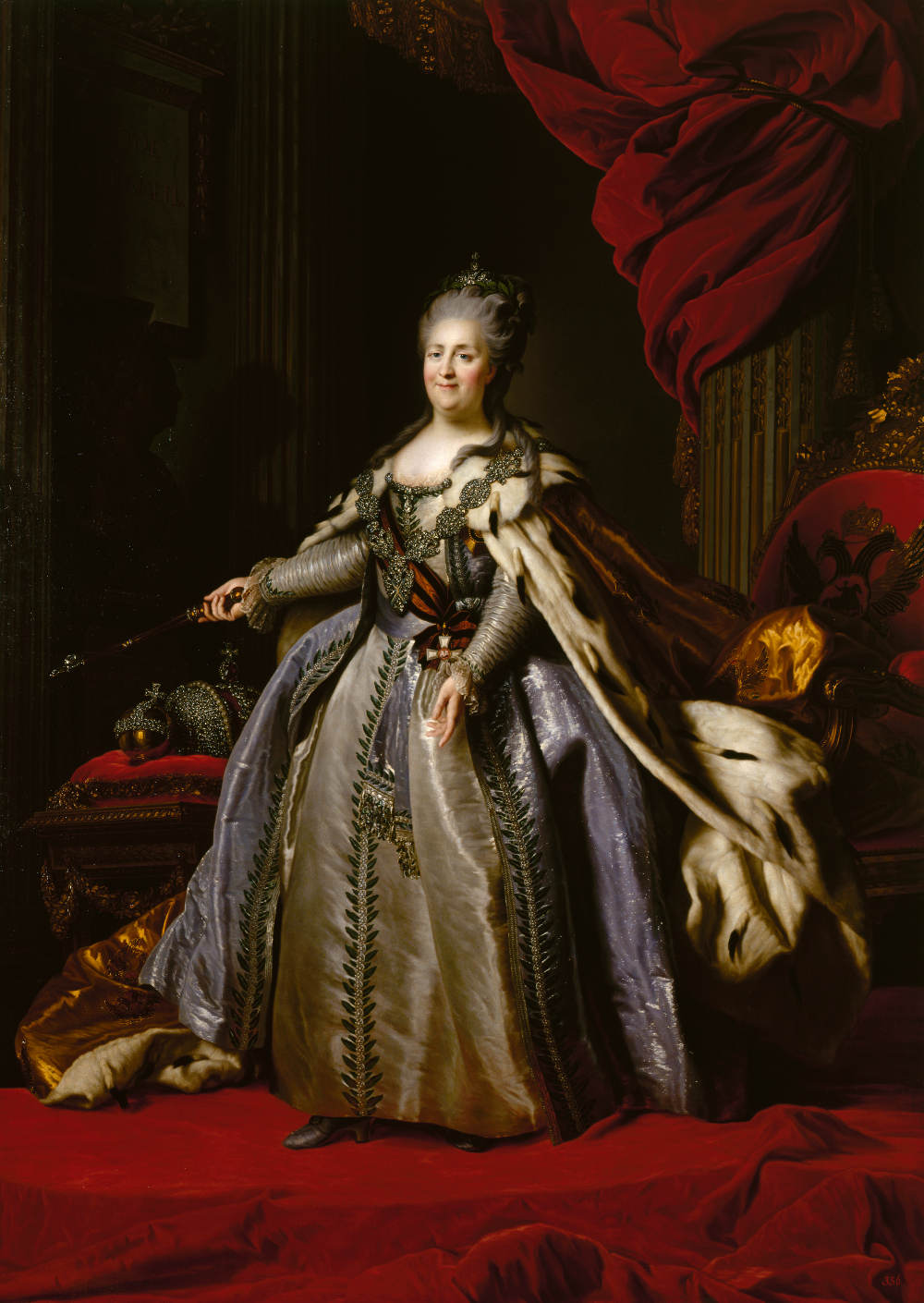 Visitors about the Catherine the Great