Who gets the enigmatic hare?

Springtime brings many hares to the fields around his house, running, jumping and tumbling over each other ‘as if they were dancing a modern choreography’. Regularly, two of them set upon each other, standing up on their hind legs. The hares are one of drawer Arno Kramer’s beloved subjects. He started drawing the animals when he moved to Broekland, a village in Overijssel, in 1974. Using charcoal, pencil and water paint, he puts the lines down on paper in a single gesture, without a preconceived plan. The image guides itself, Kramer explains.

The drawing by Arno Kramer above was especially made for See All This. We are giving it to one of our readers by means of an Easter present. See at the end of this article what you should do to be able to win it.

‘In the process of drawing, the image takes over. It’s like a journey from A to B, although I never reach B because I discover prettier things along the way. It’s called serendipity, with a fine word.’

There was a time when Kramer was mainly painting. But, according to him, he had colleagues who were doing a better job than him. That’s why one day he decided to burn all his paintings, in his own backyard. It felt like a revelation, he says now, over 30 years later. ‘After that I just drew for a year. I soon realized that this suited me better. Just a few lines enable you to tell a story, to evoke associations.’ There is also an adventurous side to drawing, says Kramer. ‘Someone who draws is always on the edge. It’s nearly impossible to correct something in a drawing. You can erase, hustle and cover up, but the traces remain visible and become part of the eventual work.’ 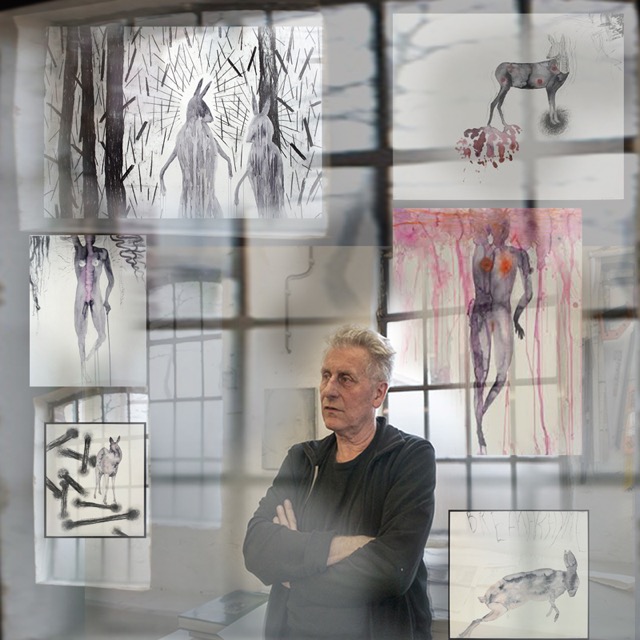 Like the hares that hurl the fields, Kramer faces the white sheet every day. The fruits of his sessions are enigmatic, at times aery and poetic images in which the realistically drawn figures (hares, but swans, deers and female nudes too) are ‘disturbed’ by grids or stains. Kramer combines figurative and more abstract elements to invoke a sense of resistance. Because, so he assumes, a drawing should never be too complacent or ‘too neath’.

Many years ago, Arno Kramer committed himself to being the advocate of draftsmanship. First as a teacher, at the AKI in Enschede, now as exhibition maker (of i.e. All About Drawing) and curator of the Drawing Centre Diepenheim. To promote Dutch drawing he organises DRAWING FRONT in the spring of 2016, a manifestation with 20 locations throughout the Netherlands. During the DRAWING FRONT WEEKEND on April 16th and 17th there are lectures and ‘Drawing Dates’ during which professional artists can ask advice from experts like Robbie Cornelissen, Jantien Jongsma, Erik Mattijssen and Dineke Blom.

Arno Kramer on your wall?

Arno Kramer drew the hare below for See All This. Will the original be on your wall soon? Possibly! We will hand the drawing as a gift to one of our readers. To be able to win, you just need to do two simple things: sign up for our newsletter and send us an email afterwards, saying you would like to have the hare. Do so before the first day of Easter! One winner will be drawn from anyone who is interested. 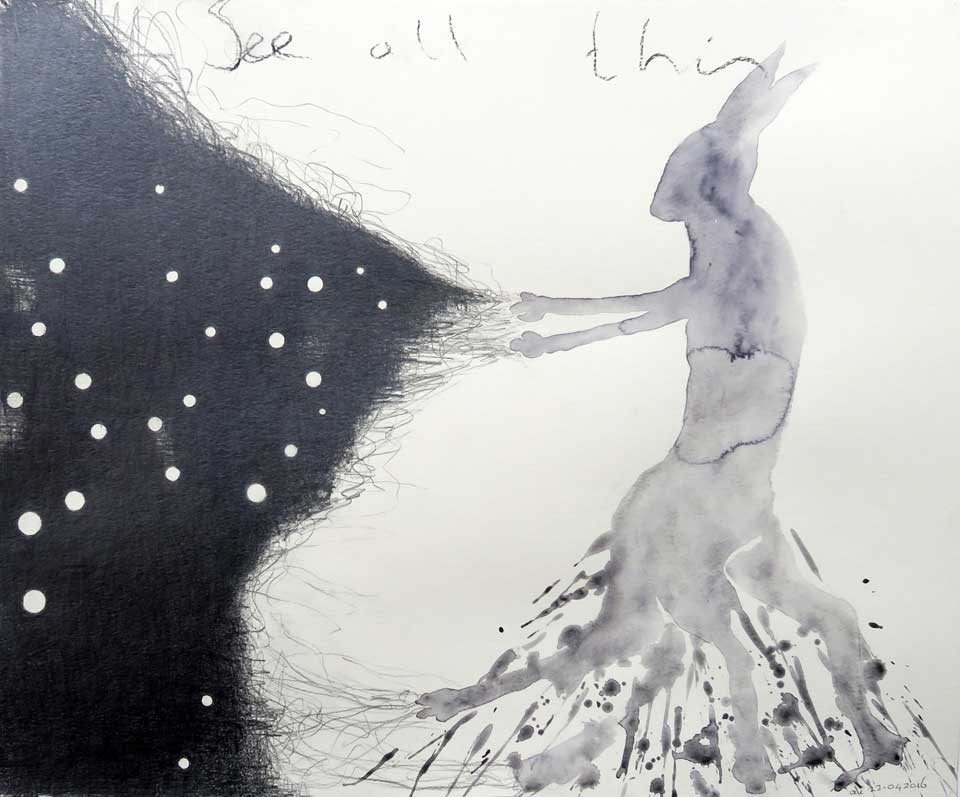 Comments on Who gets the enigmatic hare? 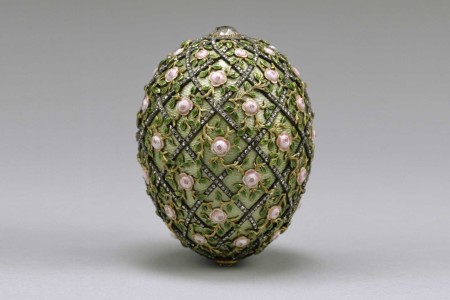 Art's 7 Prettiest Eggs
It's Easter and therefore everybody is abundantly hunting for eggs. We've been looking for eggs too - not in the garden, but in the arts. Here's our s... continue reading > 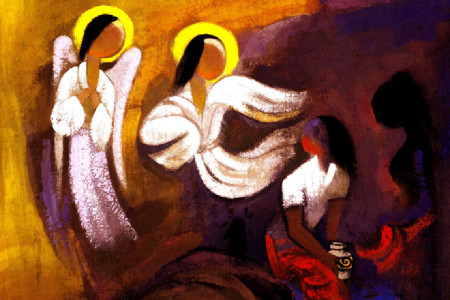 The Easter of Imagination
More than Christmas and far more than Whitsun, Easter is the celebration of imagination. Mainly of Suffering and Resurrection, of course. But we could... continue reading >
Try See All This Magazine
1 year for € 49,95-
Save 20% compared to buying single issues!