Only a few days left to see Isa Genzken’s Mach Dich hubsch in the Stedelijk Museum Amsterdam. For a while of course, Genzken herself was already doing other stuff. This week, her monumental flower sculpture of 10 metre high was revealed in Central Park, New York. Laura Kemp was present for See All This.

She’s known for hating the media. She regularly walks out of interviews or simply doesn’t show up. However, for the occasion of the installation of two oversized orchids in Central Park, New York, Isa Genzken lets herself be interviewed in front of a packed room.

Her yellow trouser suit is in sharp contrast with the obedient jackets of Randy Kennedy, journalist for The New York Times, and Nicolas Baume, director of the Public Art Fund, who were assigned to question her on stage. Genzken seems relaxed, the mens’ shoes in which she’s wearing bright orange socks hopping silently up and down. Through a PowerPoint presentation with a chronological overview of her public work, Kennedy and Baume try to trigger a response. And that’s when she does justice to her reputation as a troublesome lady. 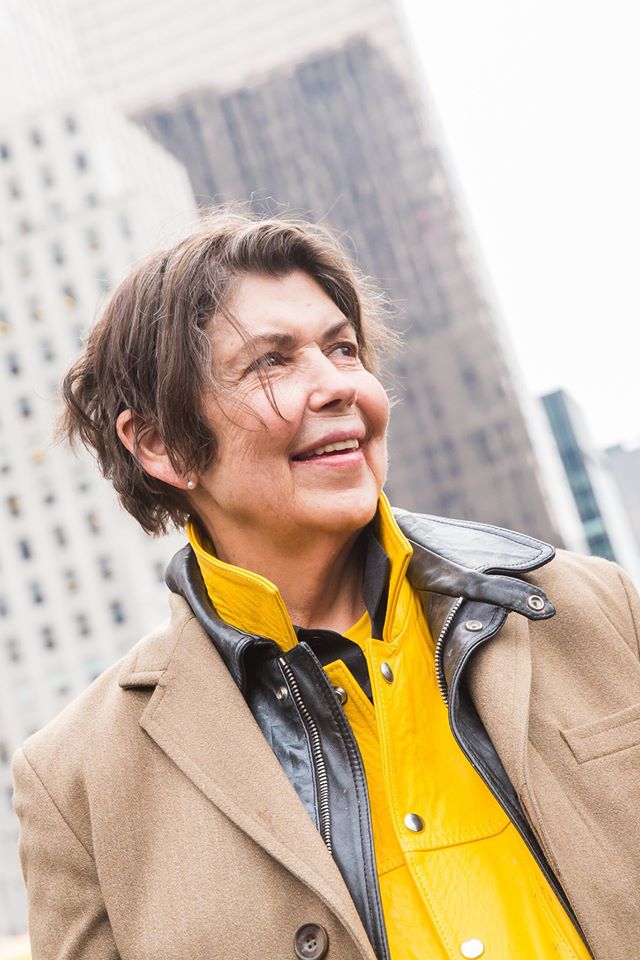 ‘What does this work mean to you, Isa?’ Kennedy asks when a concrete block from 1983 appears on screen. ‘I really don’t have the faintest idea…’, Genzken replies. And then it could also be worse. Because there are also moments in which she doesn’t answer at all and just keeps looking the interviewer in the eye with an ironic grimace.

Despite, or maybe because of this, we get to know Isa Genzken a bit. She has a sense of humor and goes against the grain. She is critical of the commercialism that she blames for ruining the art world. She says, slowly and with a German accent: ‘money is the major problem for artists. Buying art is so fashionable that people nowadays are willing to pay ridiculous amounts of money for the most horrible things.’

It’s hard to make a statement on the eclectic taste of Isa Genzken. Just when you think – oh, isn’t this the woman who makes wooden sculptures, there she is with concrete blocks. And now those enormous flowers. Director of the Stedelijk Museum, Beatrix Ruf, said about her earlier that Genzken is one of the few artists who dares to have no fixed style.

When asked in New York about her choice for flowers, she solely answers: ‘People love flowers’. Well, that’ll have to do for now. 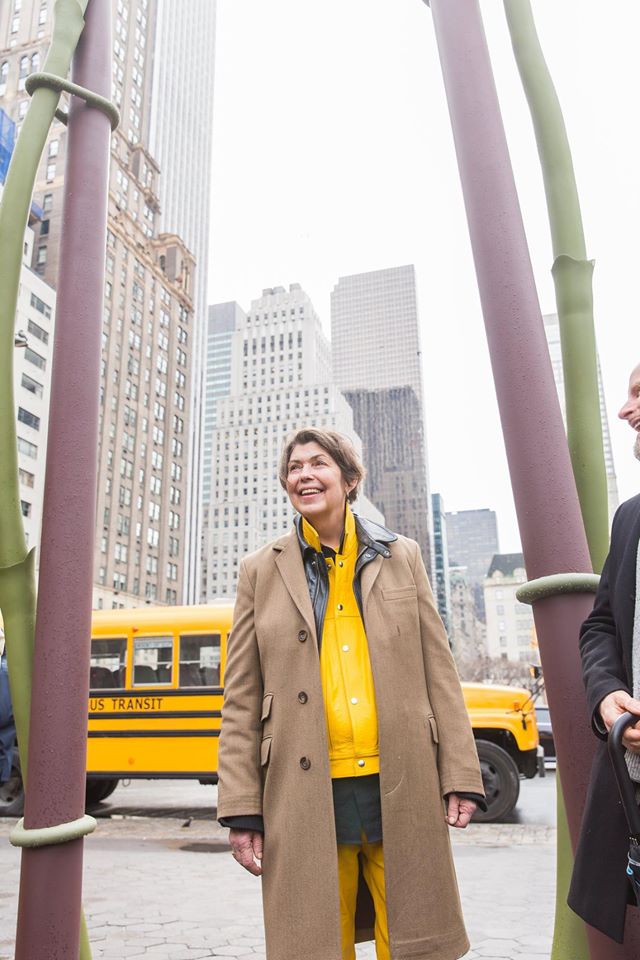 Isa Genzken, Two Orchids, until 21 August in the Doris C. Freedman Plaza, in Central Park, New York.
Mach Dich hübsch! by Isa Genzken to be seen in the Stedelijk Museum Amsterdam until 6 March. 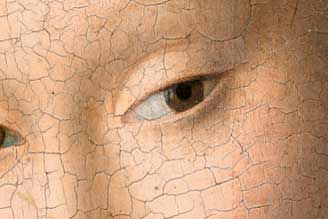 What the eye tells you
The average museum visitor looks at a painting for less than half a minute, recent research has shown. That is 1,43 seconds longer than in 2001 - but... continue reading > 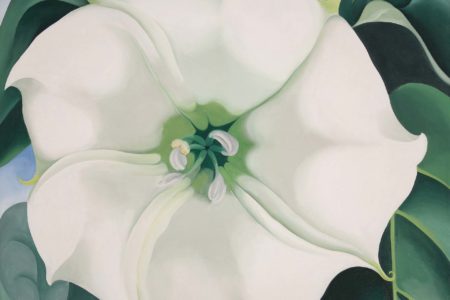 The Top 10 Most Beautiful Flower Exhibitions of 2016
New Spring, new flowers. For See All This magazine #2, Maria Barnas wrote an essay on flowers: 'as far as I knew, flowers were always hopeless pacifis... continue reading >
Try See All This Magazine
1 year for € 49,95-
Save 20% compared to buying single issues!