By Daan Heerma van Voss | June, 2022
‘His whole life was a firework show’, Max ­Porter says about Francis Bacon (1909-1992). For his book Porter inhabited the painter in his last moments, and pictured the final workings of the artist’s mind. A mind possessed by ­animals, flesh and the colour of blood. 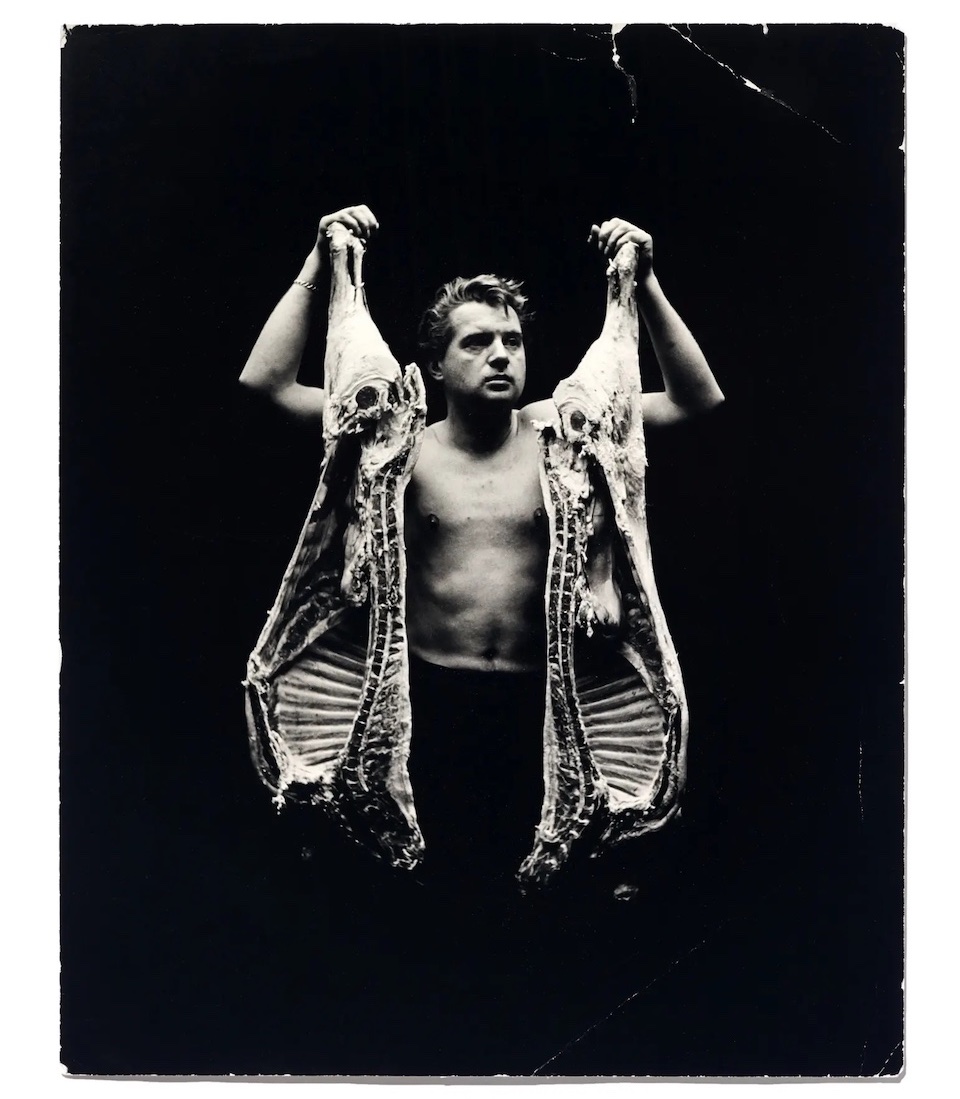 He slouches a bit, Max Porter. Gangly, slightly lost-looking, as if he needs to ask the way. He’s in a black T-shirt and before sitting down he orders a Coke, very politely (‘No, not light, thank you very much’). He’s boyish, effervescent. In a way, the very opposite of the version of Francis Bacon that he gives in his latest book, The Death of Francis Bacon.

The background: in April 1992, at the age of 82 and against his doctor’s advice, Francis Bacon travelled to Madrid to look up the last great love of his life, banker José Capelo. But it was not to be. Just a few days after arriving, Bacon succumbed to longstanding kidney and breathing problems. He was taken by ambulance to a convent hospital, where he was nursed through the last days of his godless life by a nun called Sister Mercedes. They communicated in his very broken Spanish. Six days in which Bacon was tormented by fever and his gradual physical disintegration. Six days in which he was alone with his thoughts and his memories. Fragments of his life passed before him, the chaos of his love life, the pictures he had painted, the ones he hadn’t. Paint the colour of blood. Blood the colour of paint. But he wasn’t entirely alone. Mercedes was there, listening. And constantly encouraging him to get some rest, intenta descansar, in the invocation that ends each chapter. 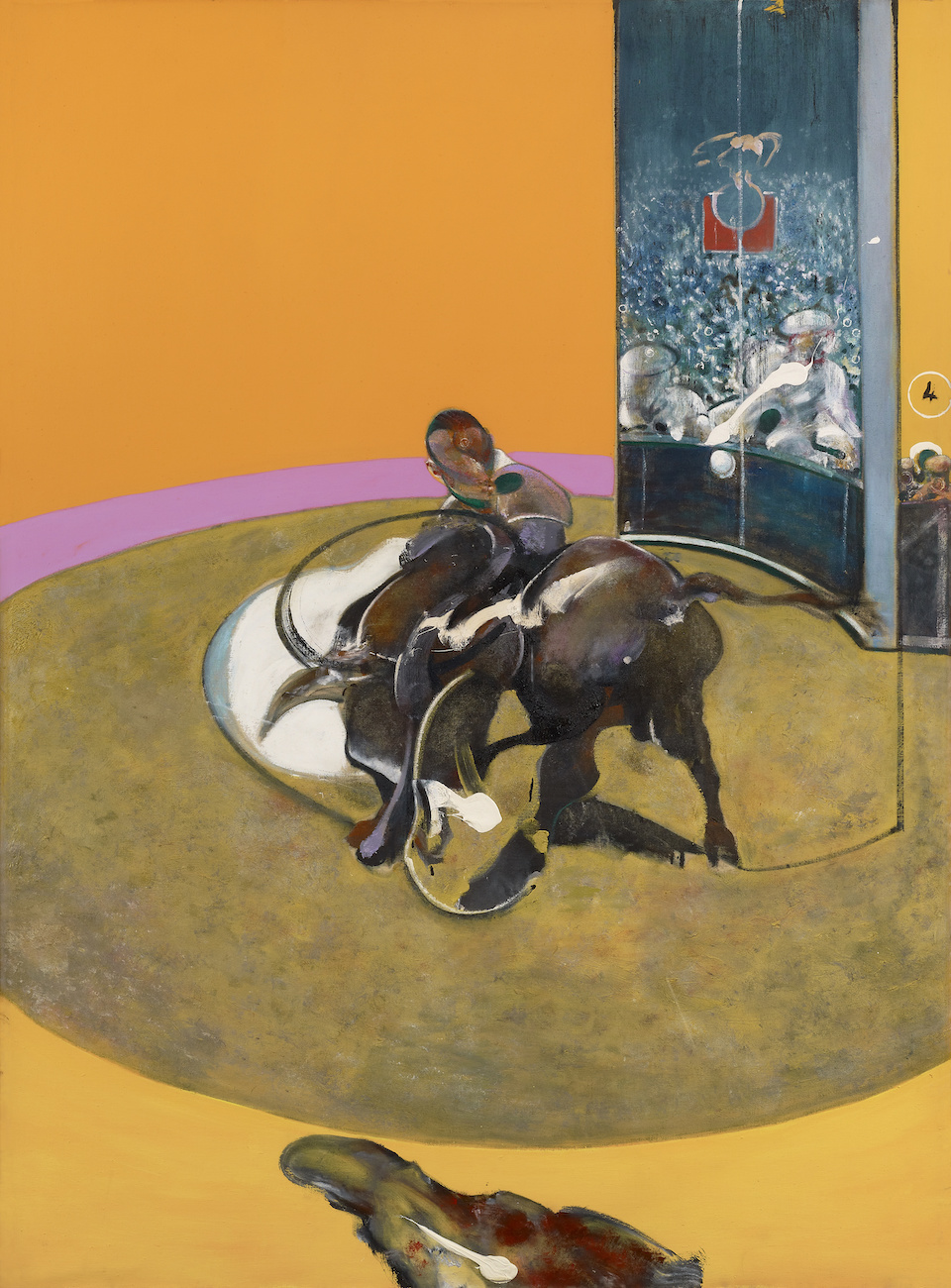 So where does Porter’s fixation on Bacon originate? Why should an author – the grandchild of art historians for whom painting more or less ended in 1900 – choose to write a book about the artist in 2021? It all began with an art book he was given as a child. It showed pictures by Matisse, but also by Bacon. Little Max tried to copy Matisse and that went just fine. But copying Bacon proved impossible. And it was that impossibility that immediately attracted him. ‘People can paint like Velázquez, like Freud, but nobody can paint like Bacon.’ Later, in his teens, he visited a Bacon retrospective in London. Wandering around it, he came across the artist’s big, impressive oil paintings for the first time. ‘That intense, brutal paint, the colour of corruption. And then those self-portraits, those contorted, grotesque versions of himself. For a death-obsessed sixteen-year-old like me that was very interesting.’

What did the teenager see as he wandered round the exhibition? ‘That we are all meat, animals, growing, swelling, torn apart, tearing apart, dirty, snarling, fucking, screaming, bleeding and furious. I saw some truth in that. More truth than in the Renaissance paintings I was used to seeing. The work was shocking; it still is. Not shocking as in “immoral” or “wrong”. But in the way he shows our animal nature in an unattractive, savage light. He offers no complex intellectual proposition, just a kind of “short sharp shock”. It’s shocking like a slap in the face. And his use of colour still astounds me; it’s because of the colours that the work never looks dated. Our bodies are those colours; his paintings are those colours.’ 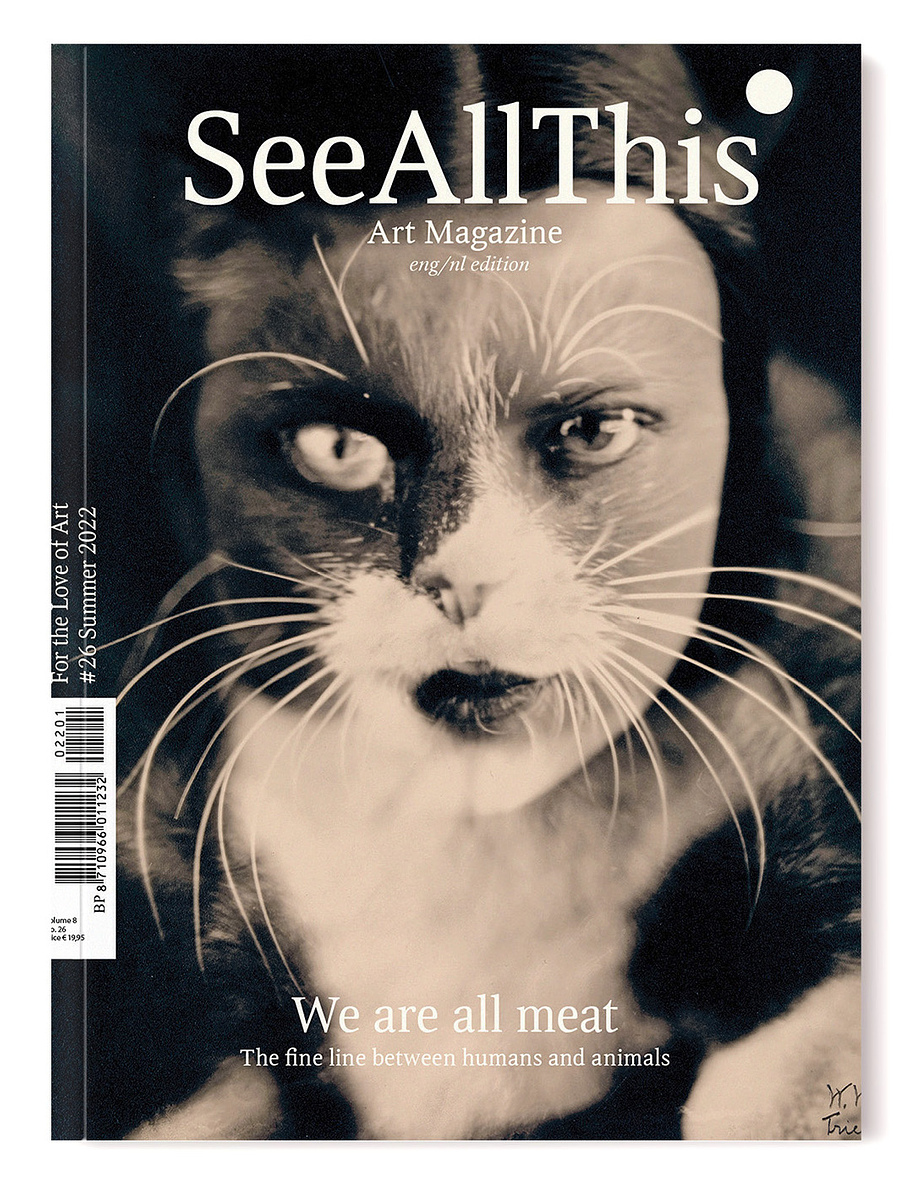 Read the full interview with Max Porter in See All This #26.
Order the issue here >