Art, But then theatrically

De Grote Kunstshow (The Great Art Show) is a theatrical introduction to art. Not in a museum, but on the stage of the Municipal Theatre of Amsterdam. After two successful editions (featuring works from the Rabobank-collection) this time a selection of works from the iconic KRC Collection is being shown: the private art collection of Rattan Chadha, that is partly stored in the former Silver Factory in Voorschoten. That collection is known for being distinguished, rebellious almost, thanks to its focus on young, international artists. 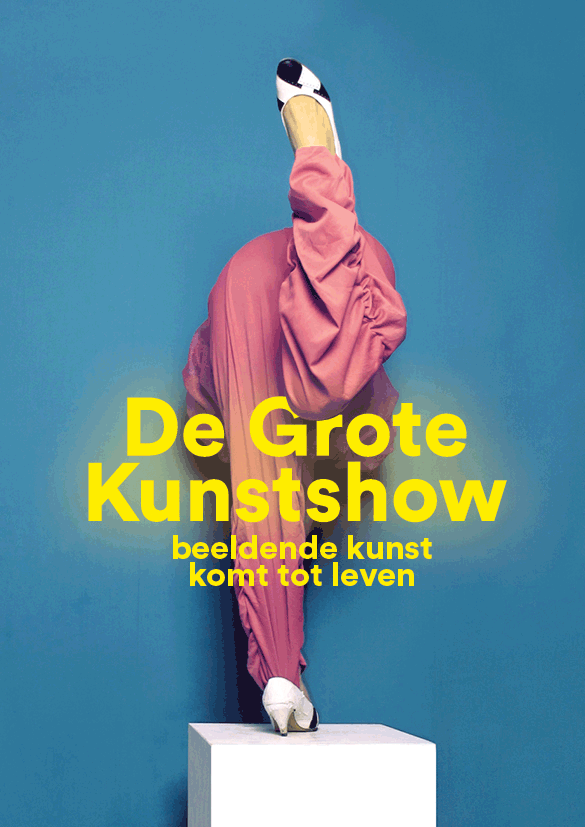 This year, children and adolescents are introduced to a special version of the show, suitably called De Kleine Kunstshow (The Little Art Show). That one is on view on February 5th, in the Municipal Theatre of Amsterdam.

Comments on Art, But then theatrically