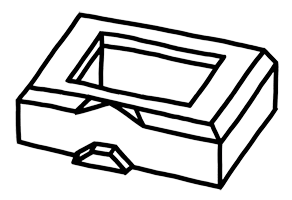 Hermitage Amsterdam is showing collection pieces of one of the most famous, biggest museums in the world: the Hermitage in Sint-Petersburg. The museum of the tzars, with over three million artworks. The Hermitage has actually been in Amsterdam from 2004 – at first in a building on the Nieuwe Herengracht – but now occupies the entire Amstelhof building. In June 2009, it was officially opened by the former Queen Beatrix and the Russian president Medvedev. 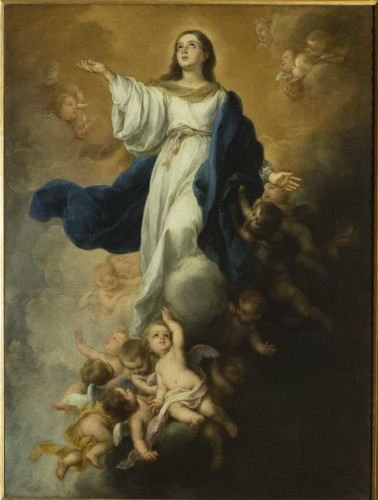 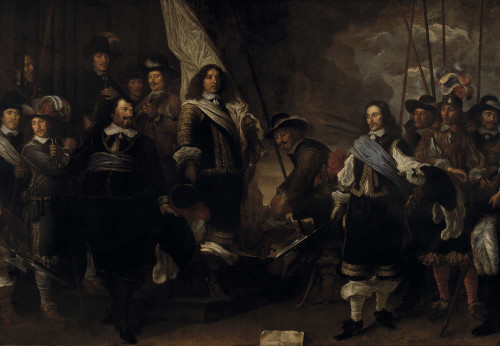 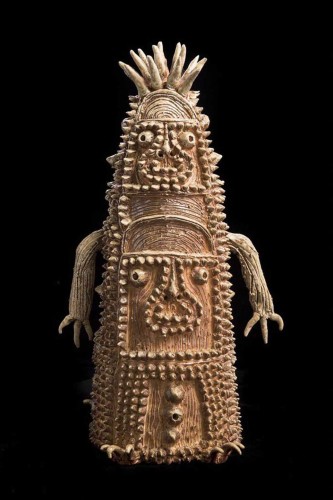 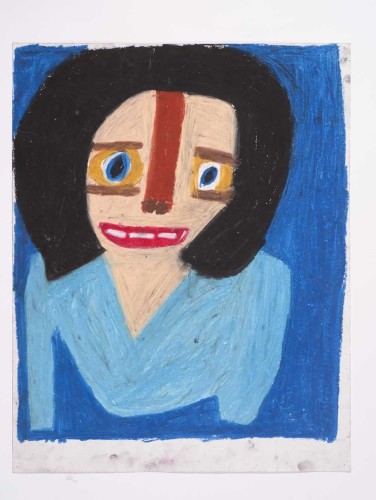 Visitors about the Hermitage Amsterdam