This is the Art we Still Want to See

Which artwork is still on your bucket list? Which art or museum do you absolutely want to see someday? Because the holidays are in sight, we posed this question to different people in the art world. And this is what they said:

“The number 1 thing that I’d like to experience is the crater of James Turell in the American desert. In the Roden Crater, he is working on a hubris project, that uses nature and art in a way that makes it the highlight of light art. He has been working on it for years and years and will probably never finish it, but people say that it’s already fantastic.’ 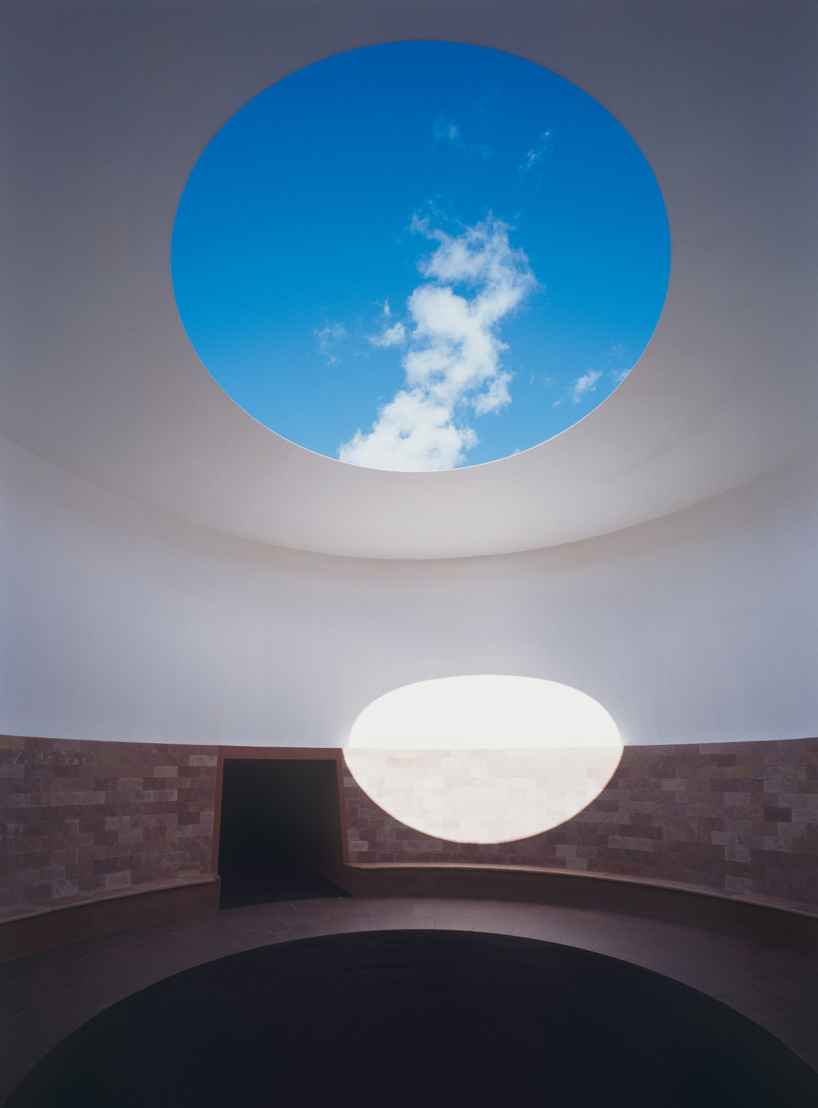 ‘In the Spring of 2014 I was almost there, at the Roden Crater of James Turell, an artwork made inside the crater of a volcano north of Flagstaff, Arizona. I had made an appointment with the artist, and was supposed to get a preview of the masterpiece that he has been working on since the seventies. The crater should become an ultimate observatory, where the sun and stars can be looked at in optima forma. But after forty years of smoothening and digging it’s still unfinished. Unfortunately, the appointment was canceled, Turell was ill or couldn’t make it. On my own, I went looking for the right volcano crater in an offroad car, a journey across black dirt roads that lead through wavy, yellow grass. But all the time I was met with barbwire and signs with ‘Keep Out’. I’m afraid I must wait for Turell to officially open his Roden Crater – if that will ever happen at all. 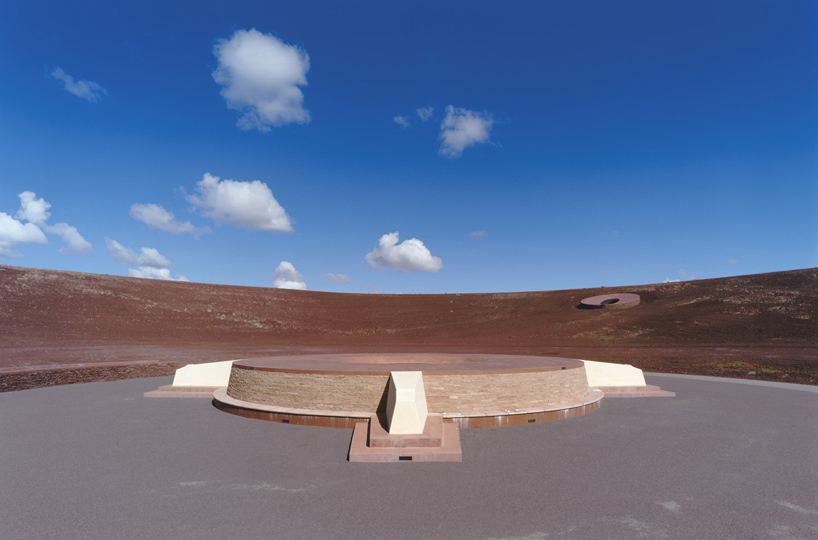 ‘My wish is to go and see the life work of Sir Edward James sometime, Las Pozas at the Xilitla village in Mexico. It’s a jungle-like area of 75 acres with three lakes and about 100 small and big folly’s designed by James. He used to travel a lot and was inspired everywhere, on the basis of which he realized the most peculiar postmodern architecture between 1950 and 1980 in Mexico. Polychrome, eclectic, with a nod to Gaudi and amidst the shrubs of the jungle.

His name as an eccentric Englishman and collector is also linked to surrealism, being the keen and favorite collector that he was of Delvaux, Dali and Magritte a.o. The latter’s famous ‘reproduction interdite’ in Boijmans is a portrait of (the back of the head of) James. I was there once and I hope to go again this year, as part of preparing for an exhibition about this architect as the Maecenas of surrealism.’ 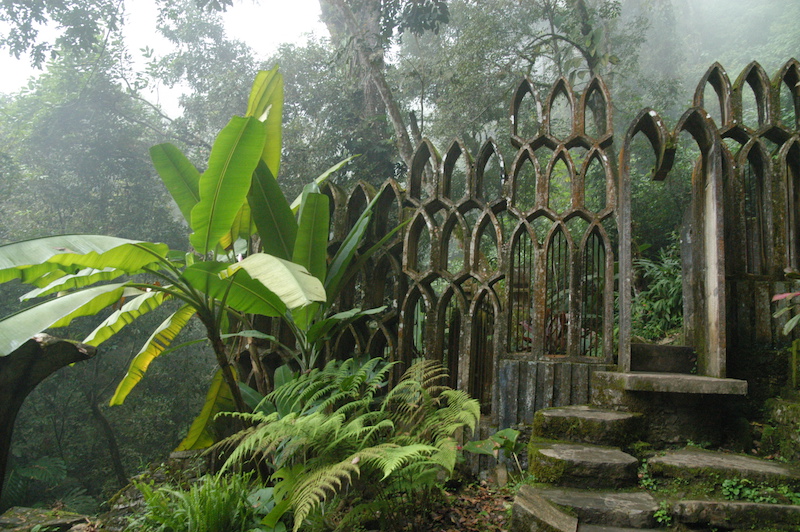 ‘At the top of my list is the Sorolla Museum in Madrid. This museum is the former home and atelier of the famous Spanish impressionist Joaquin Sorolla Y Bastida (1863-1923). Why? Because of his remarkable feeling for colour and (sun)light. His smeared brushstroke indicates the dynamics in his compositions.’ 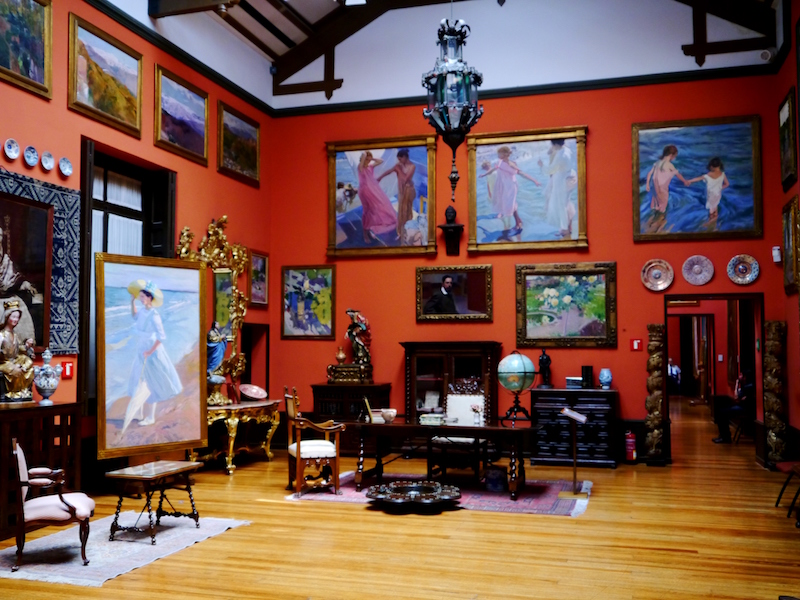 ‘Somewhere around the North Cape, stands a work by Louise Bourgeois, wrapped in a construction by architect Peter Zumthor. That to me is worth an extraordinary pelgrimage.’ 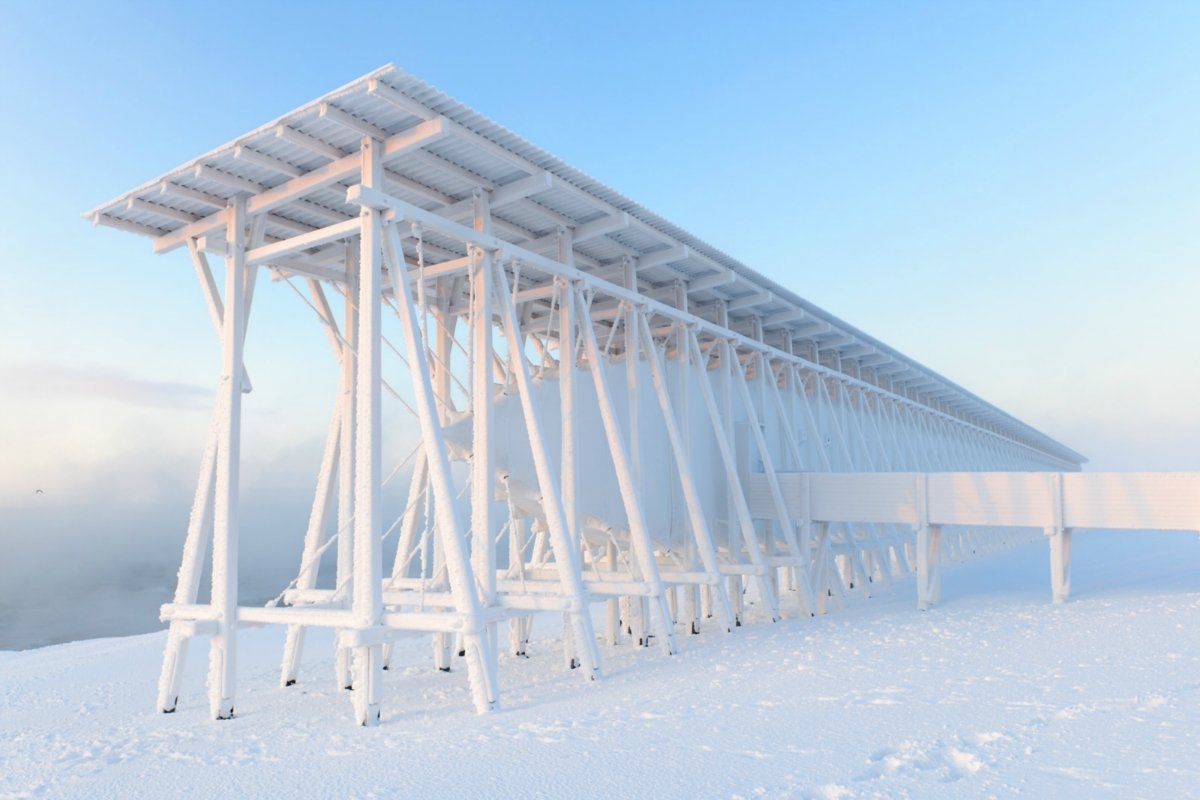 ‘The Naoshima island in Japan lies off the coast of the city of Okayama, under Osaka and about three train hours from Tokyo. The island was bought by an art collector. One part of the island is a refuse-dump, another is devoted to art with at its center two museums designed by Tadao Ando. An ultimate sensory experience: landscape-architecture-art. Synchronized as a big, all encompassing concept. Unbelievable. The most beautiful thing I’ve ever seen. It’s the place that I want to visit again.

And then straight off to Nagasaki to go and see Rob Scholte’s fresco’s in Huis Ten Bosch. I haven’t been there yet. And then of course there’s the island Deshima, where the book ‘The Thousand Autumns of Jacob de Zoet’ by David Mitchell is set (amazing book!). The island from which only the Dutch were allowed to trade with the Japanese in the 17th century. 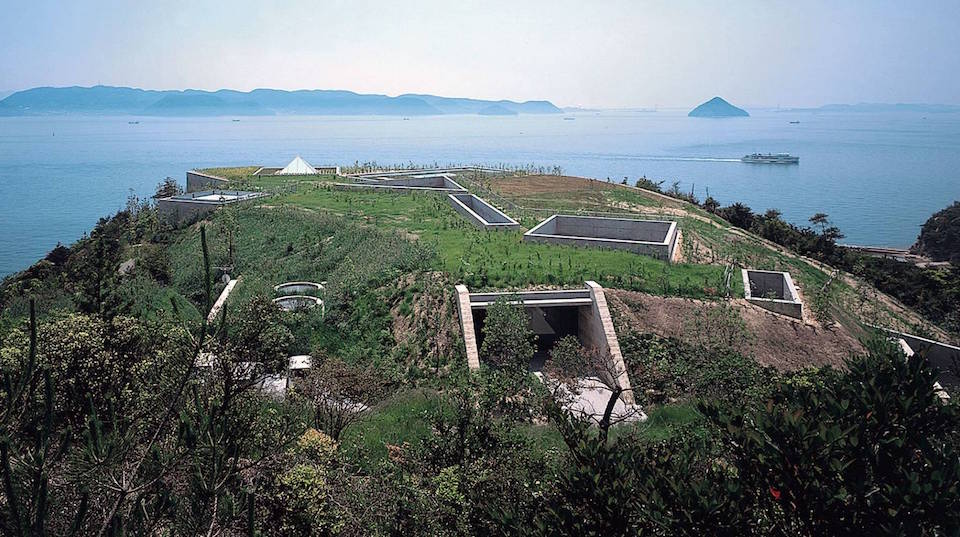 ‘That makes me think of a building, that I think is also a museological masterpiece that I’ve been wanting to visit since I was a student: Oscar Niemeyers Museu de Arte Contemporânea, the museum for contemporary art in Niteroi, Brasil. Like a jewel, it twinkles in the sun, supposedly breathtaking.’ 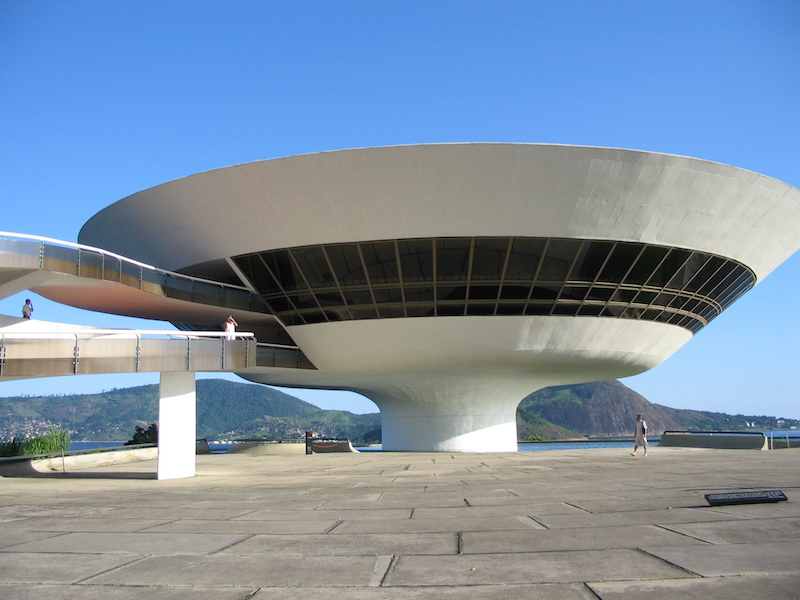 Comments on This is the Art we Still Want to See 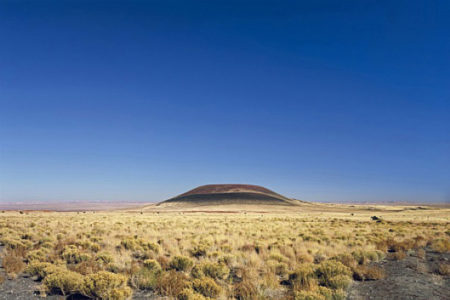 In the Eye of the Volcano
Last week, Nicole Ex, founding editor of See All This, performed at ARTtube On Stage at de Brakke Grond in Amsterdam. ARTtube On Stage brings videos a... continue reading > 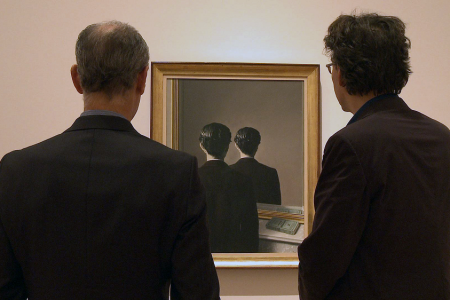 That's the way to conduct a museum
A museum director is similar to a conductor, says Sjarel Ex in Conducting Boijmans, the documentary by Sonia Herman Dolz that will be broadcast by NPO... continue reading >
Try See All This Magazine
1 year for € 49,95-
Save 20% compared to buying single issues!