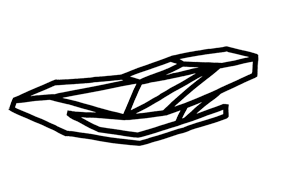 The Eye’s collection comprises the entire history of film: from the silent films made in the early days of cinema to the most recent digital productions. Every year, the collection is extended further with old and new Dutch or foreign titles. As the only institute in the Netherlands collecting film related items, EYE owns photographs, advertisement posters, soundtracks, machinery and paper archives of film makers. The internationally known collection forms the foundation of the EYE museum’s programme and other activities. Apart from a museum the institute has several cinemas at its disposal, as well as a restaurant overlooking the IJ river.

During the construction and dismantling stages, the exhibition area is closed. The free exhibition in the Basement is open to visitors throughout the year.Panorama Daily: 10.00 to 21.00 (entrance is free)EYE is open on Christmas Day. On 31 December, EYE closes at 18.00. On New Year’s Day, EYE opens at 10.00. The museum is closed on King’s Day 27 april. 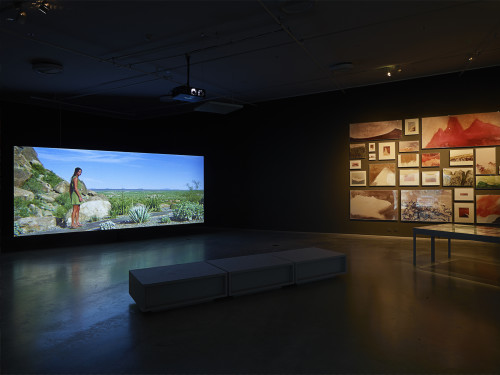 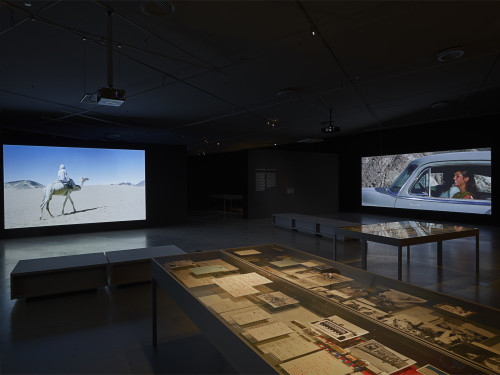 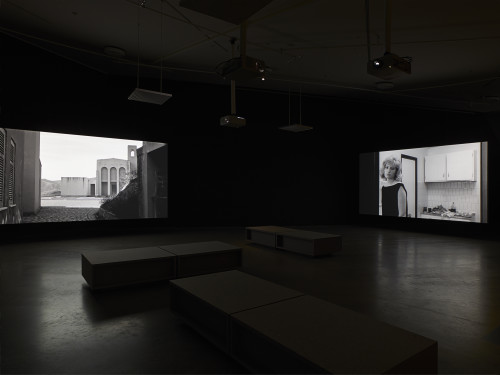 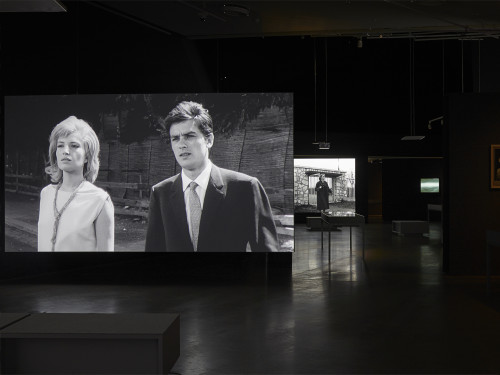 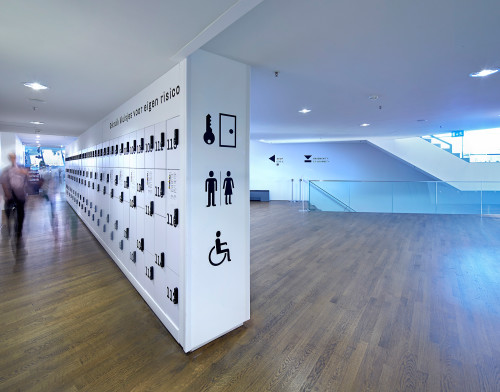 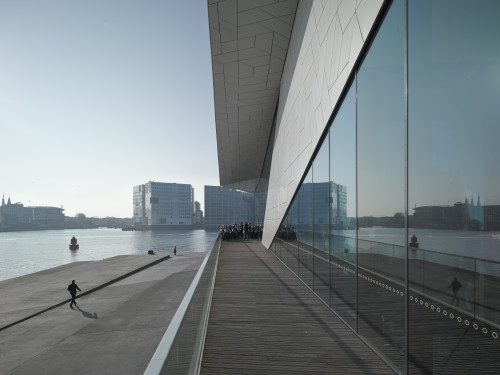 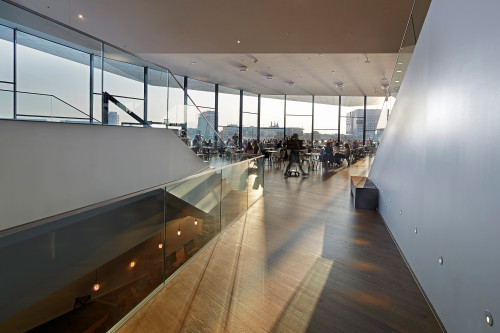 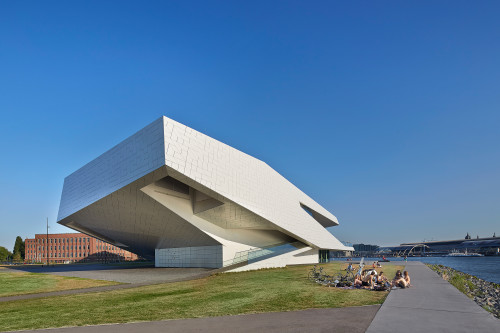 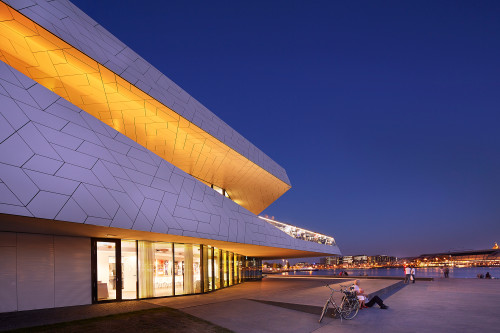 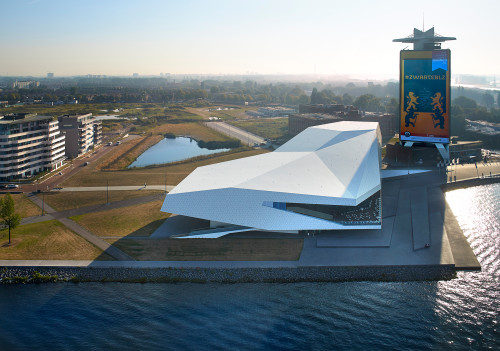 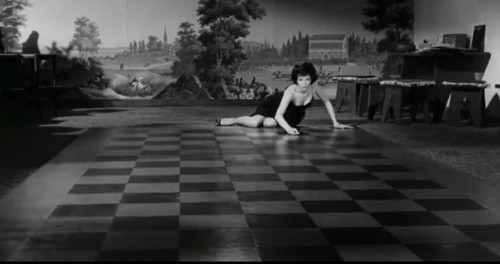 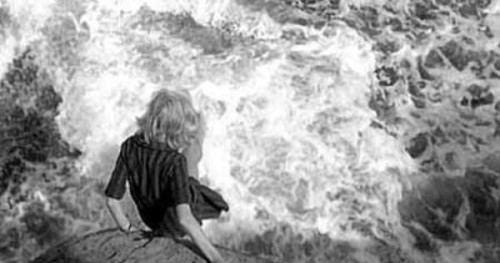 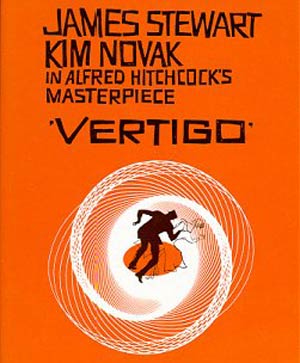 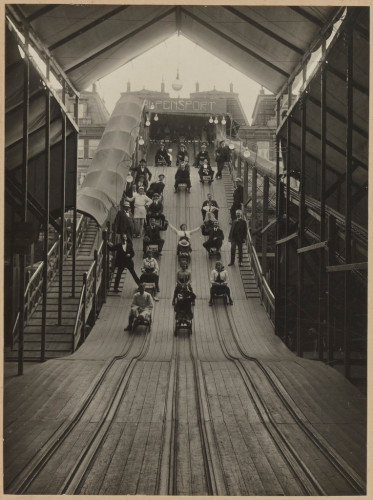 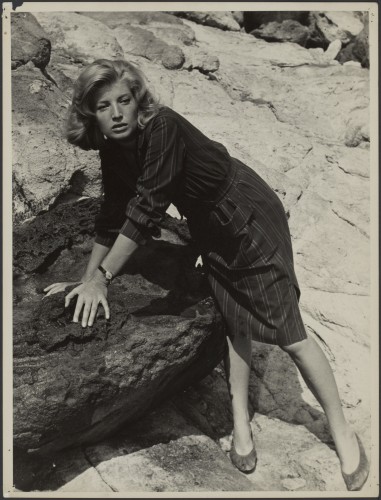 Visitors about the EYE Film Museum