In 2016 it wil be ten years since the death of Karel Appel (1921-2006) and the Gemeentemuseum The Hague will commemorate it with a major retrospective of the painter, sculptor, fellow founder of Cobra and one of the most renowned Dutch artists of the latter half of the twentieth century. The show will revisit, for example, the artist’s early interest in psychopathological art, his stylistic experiments and his highy personal – and sometimes almost abstract – interpretation of traditional subjects like the nude portrait and the urban or rural landscape. The exhibition at the Gemeentemuseum will be a pivotal part of a wider international reappraisal of Karel Appel’s work, which is also to include exhibitions in Paris, London and Washington. 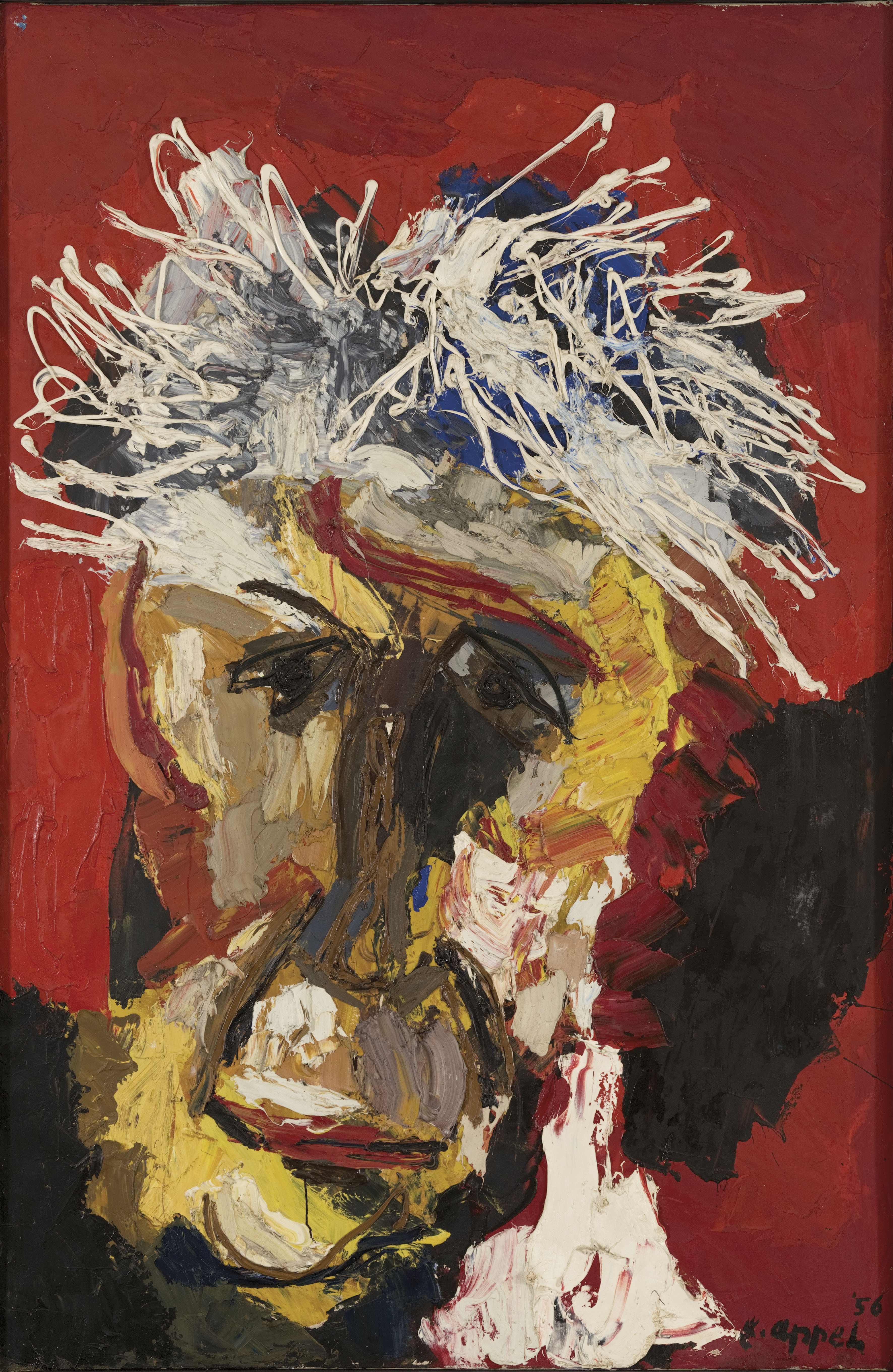 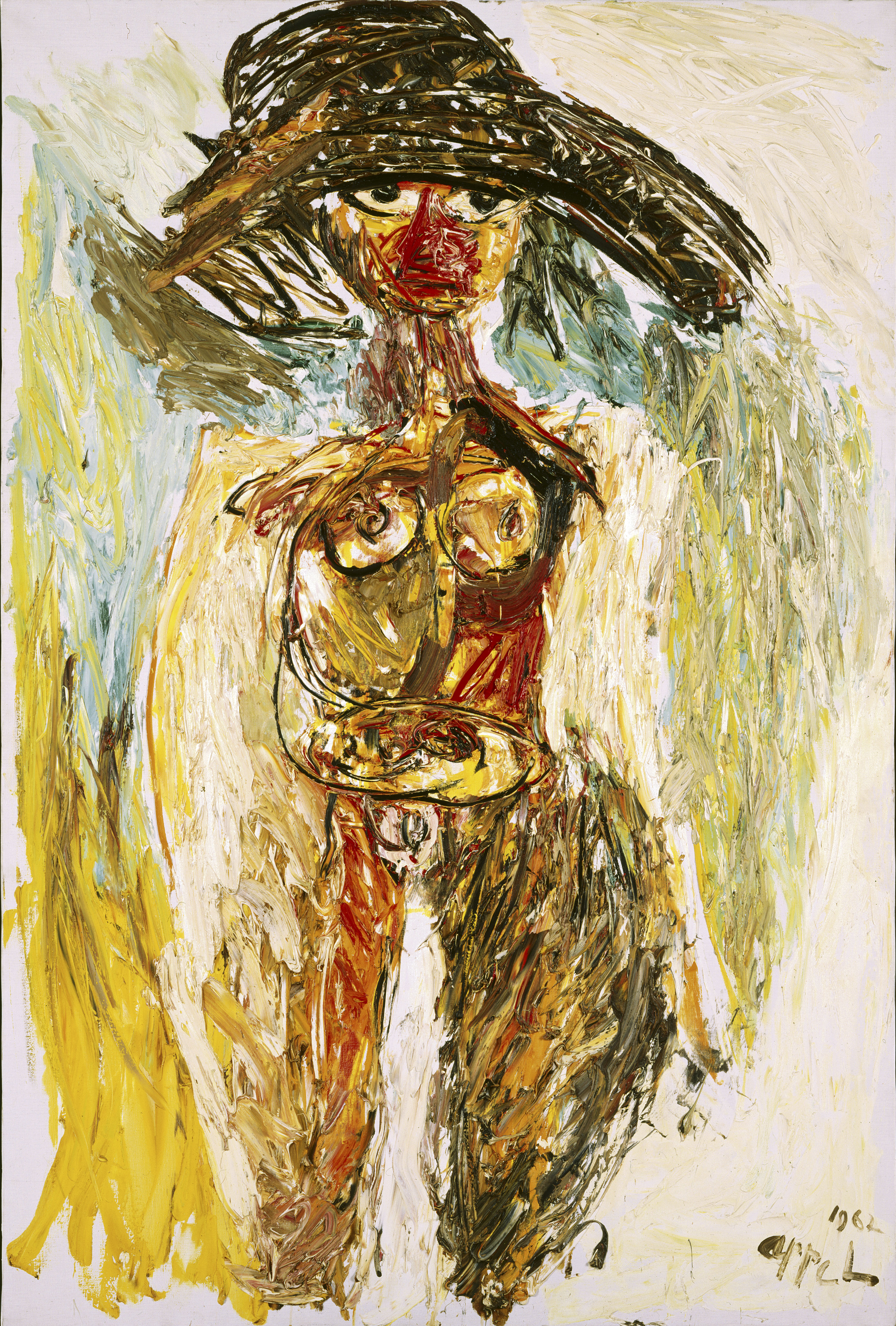 Visitors about the Karel Appel