This book is built around a dialogue between Makhacheva and the protagonist of her film Tightrope, the tightrope walker Rasul Abakarov. The publication offers insight into the artist’s practice and elaborates on the topics she tackles in her works. In addition to documentation of the film and performances, the volume also contains a selection of black-and-white photographs from the Abakarov family archive—a dynasty of Dagestani tightrope walkers—and color plates of sixty-one works from the collection of Dagestan Museum of Fine Arts Named after P. S. Gamzatova that are featured in Makhacheva’s film. 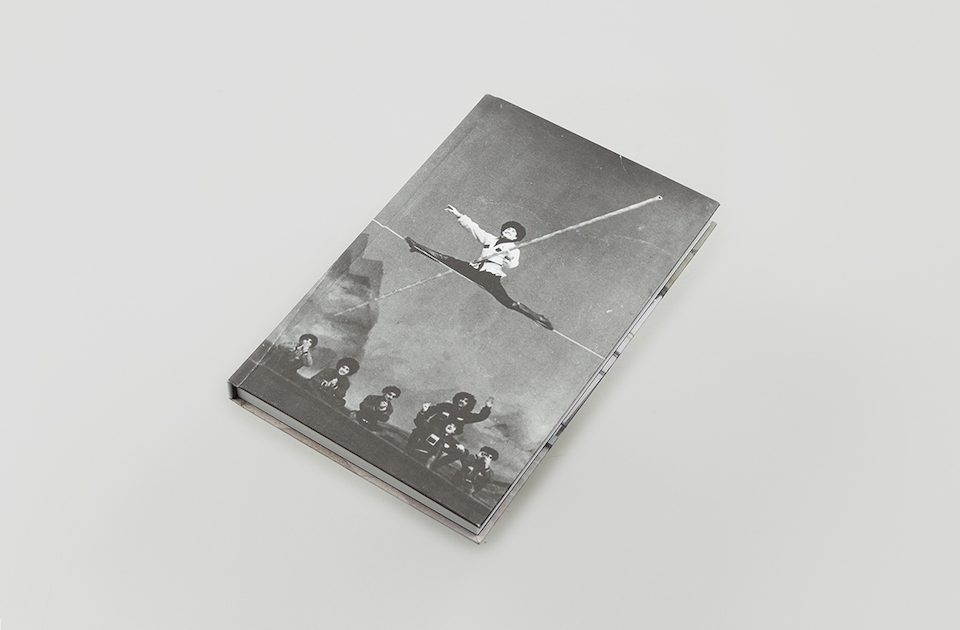 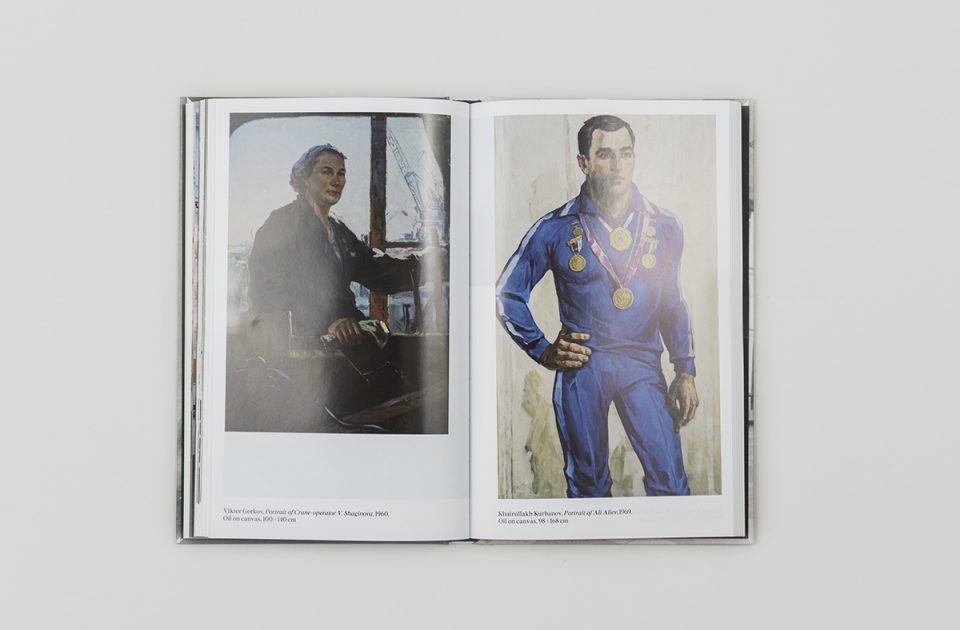 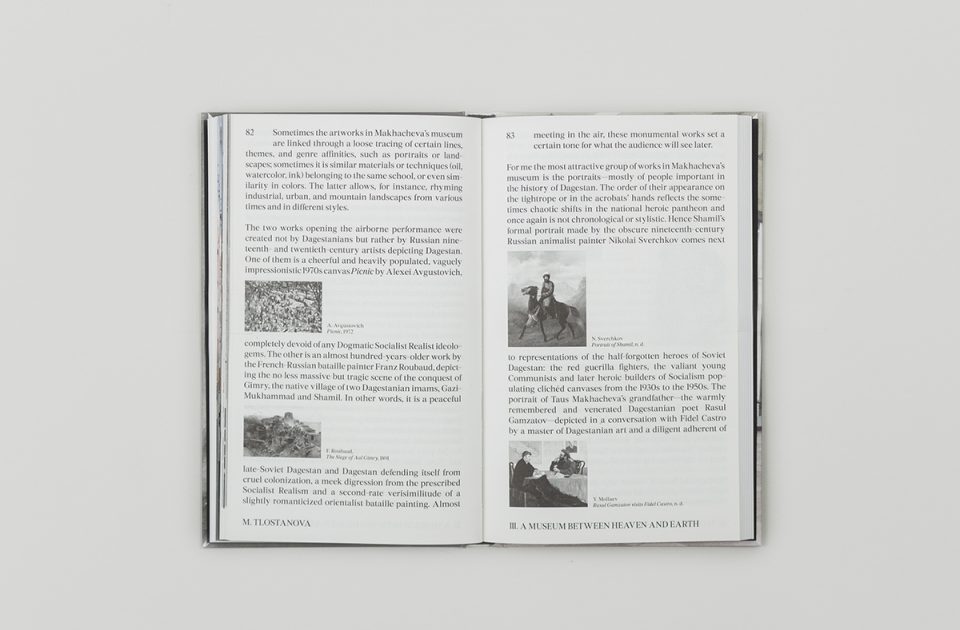 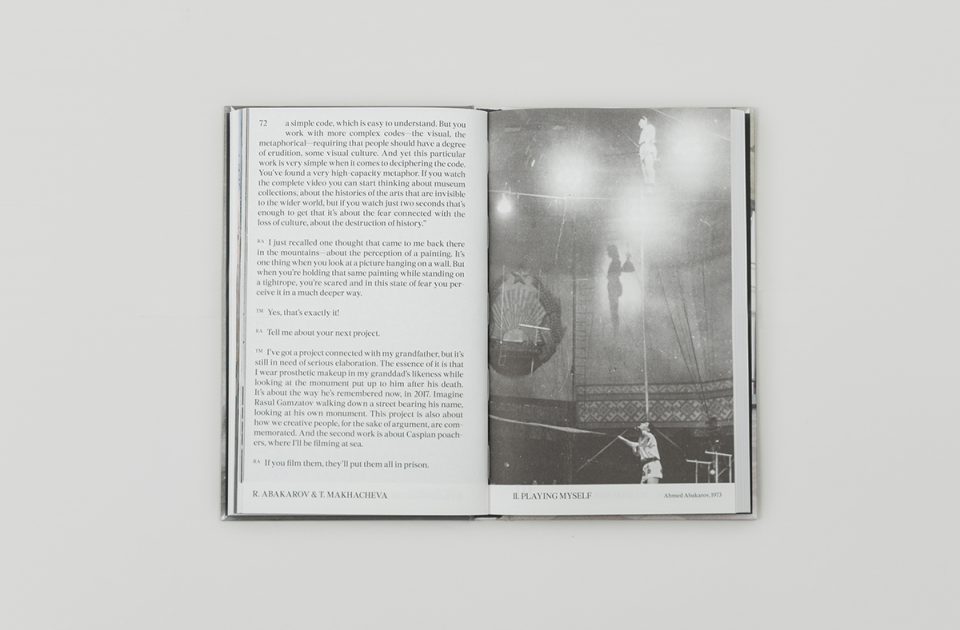 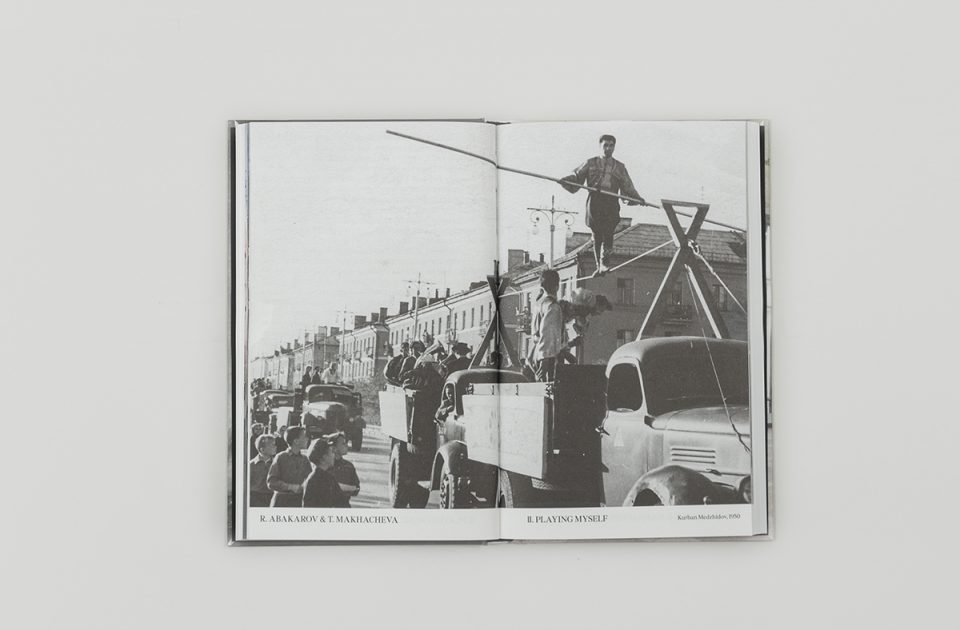 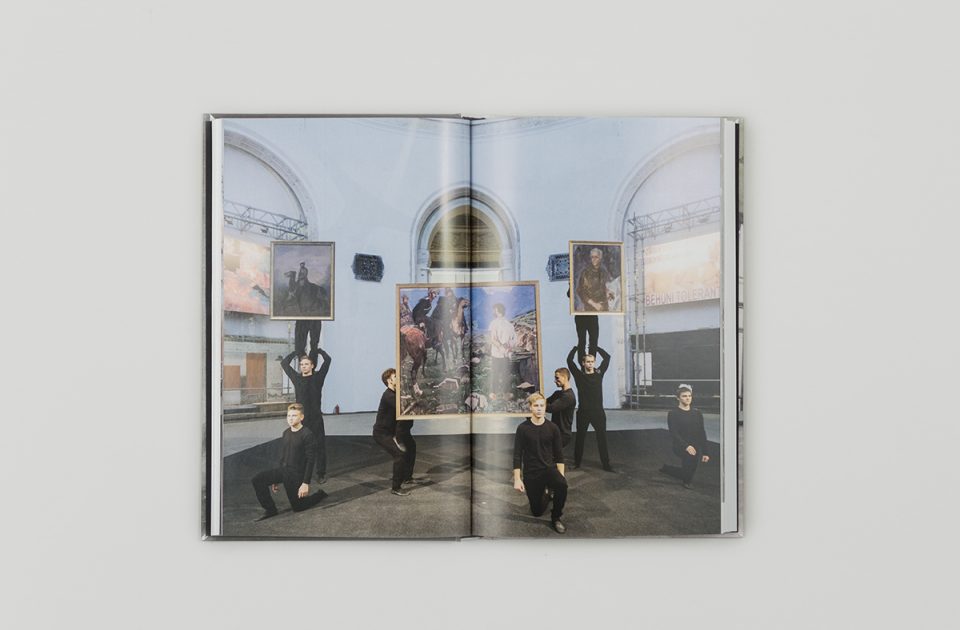 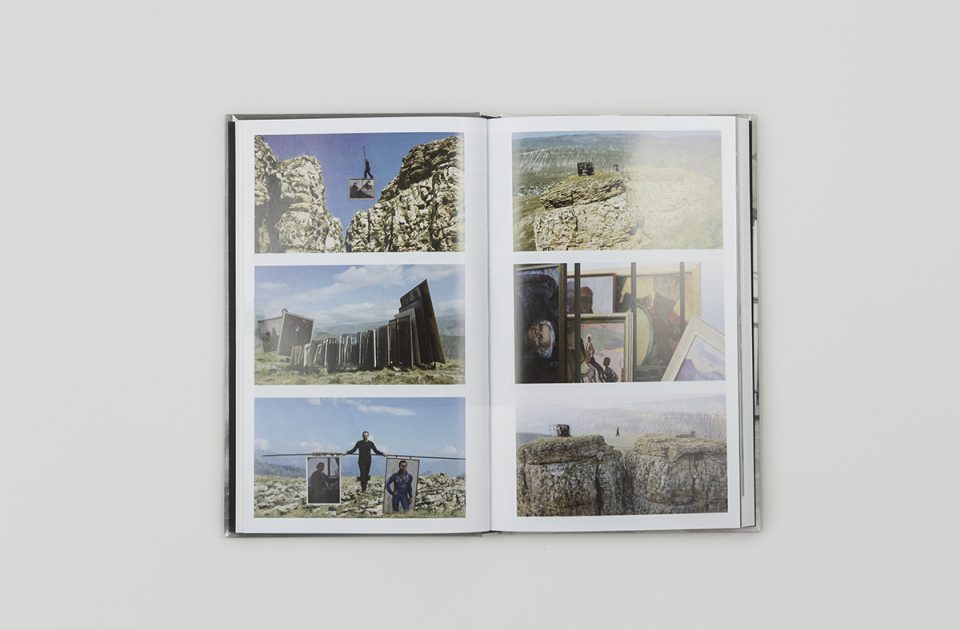 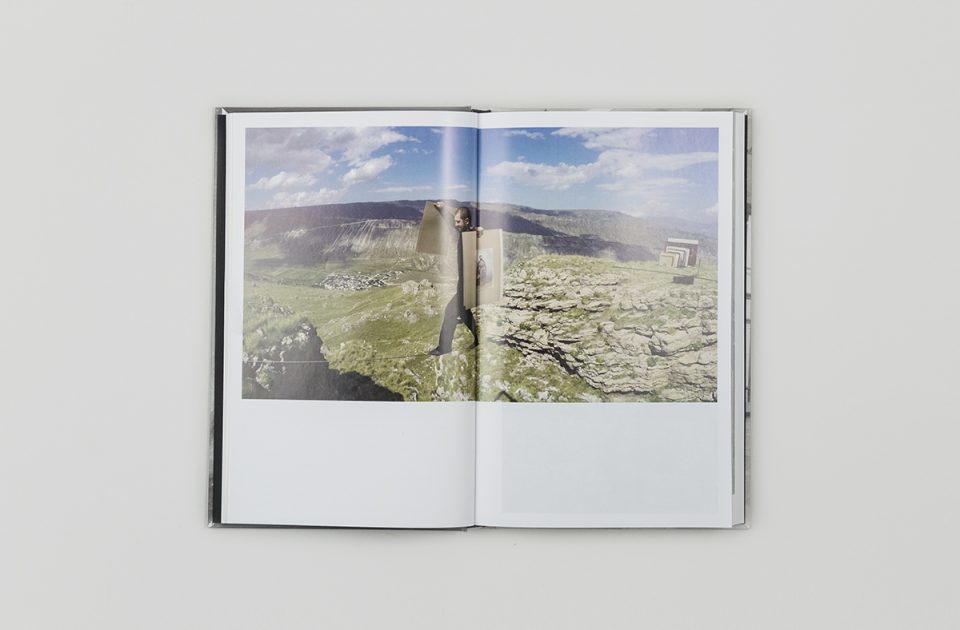 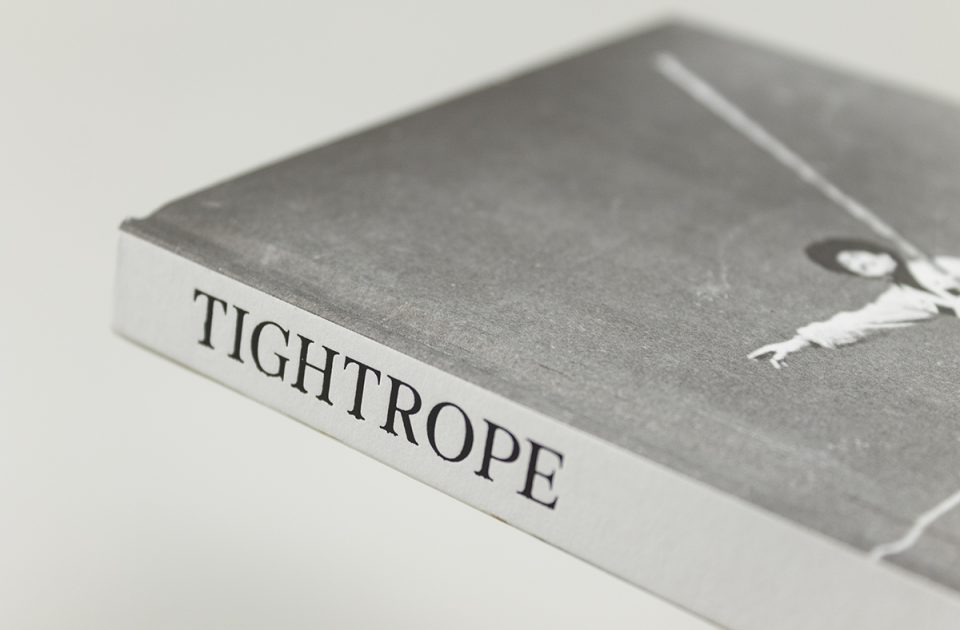