The German artist Ulay is a pioneer when it comes to Polaroid photography and he is known for his remarkable experiments with this technique. He developed the so-called ‘Polagrams’: life-size Polaroids for which he literally stept into a large format camera. One of his works is even bigger than 2,5 metre.

Ulay was introduced to Polaroid when he moved to Amsterdam in the late 1960s. Because of his technical skills and knowledge, he quickly became an influential specialist and advisor. The factory provided him with almost unlimited film material and he could use the newest cameras. In the early seventies, Ulay began a highly personal exploration of his own identity in relation to, amongst other things, social conventions and the tension between males and females. The instant photography of Polaroid perfectly met his need to capture performances directly. He performed countless gestures in which he would dress up or put make up on, that he diligently captured with the Polaroid camera, most of the times in the form of series that he referred to as ‘Auto-Polaroids’. 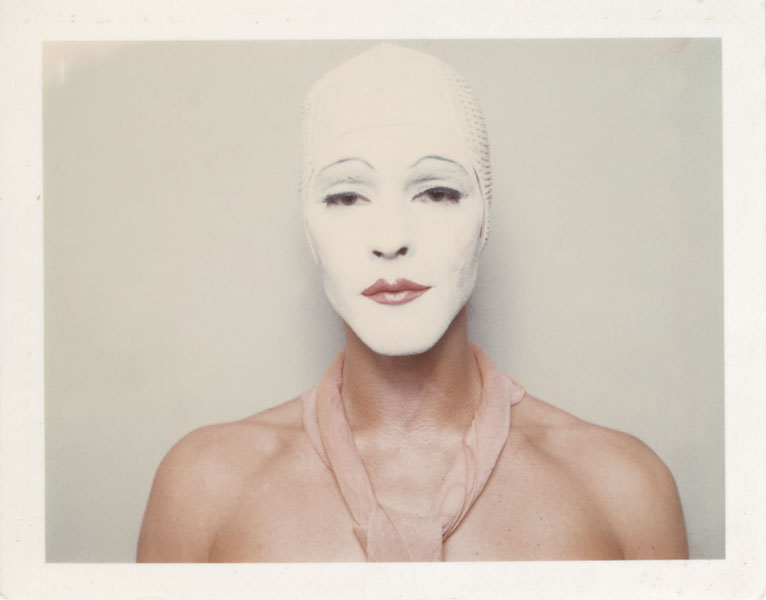 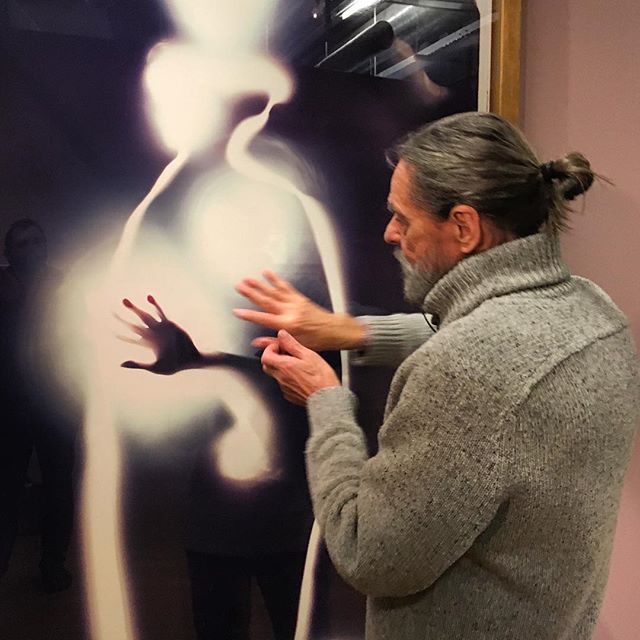 Visitors about the Ulay | Polaroids