Close-Up is a group exhibition where EYE offers a platform to younger talent. The exhibition presents a large amount of recent film/video works and spatial installations from a younger generation of moviemakers/artists who work in the Netherlands, such as Melanie Bonajo (1978), Felix Burger (1982), Helen Dowling (1982), artist collective macular (since 2008), Mariska de Groot (1982), Janis Rafa (1984) and Florian & Michael Quistrebert (1976 & 1982). The Dutch film- and video art has made an important development over the past few years. There is a new, extremely productive generation, and the boundaries between film, video and visual art are bad. They make works for both single screen as well as voluminous spatial installations, which enquire about the medium. 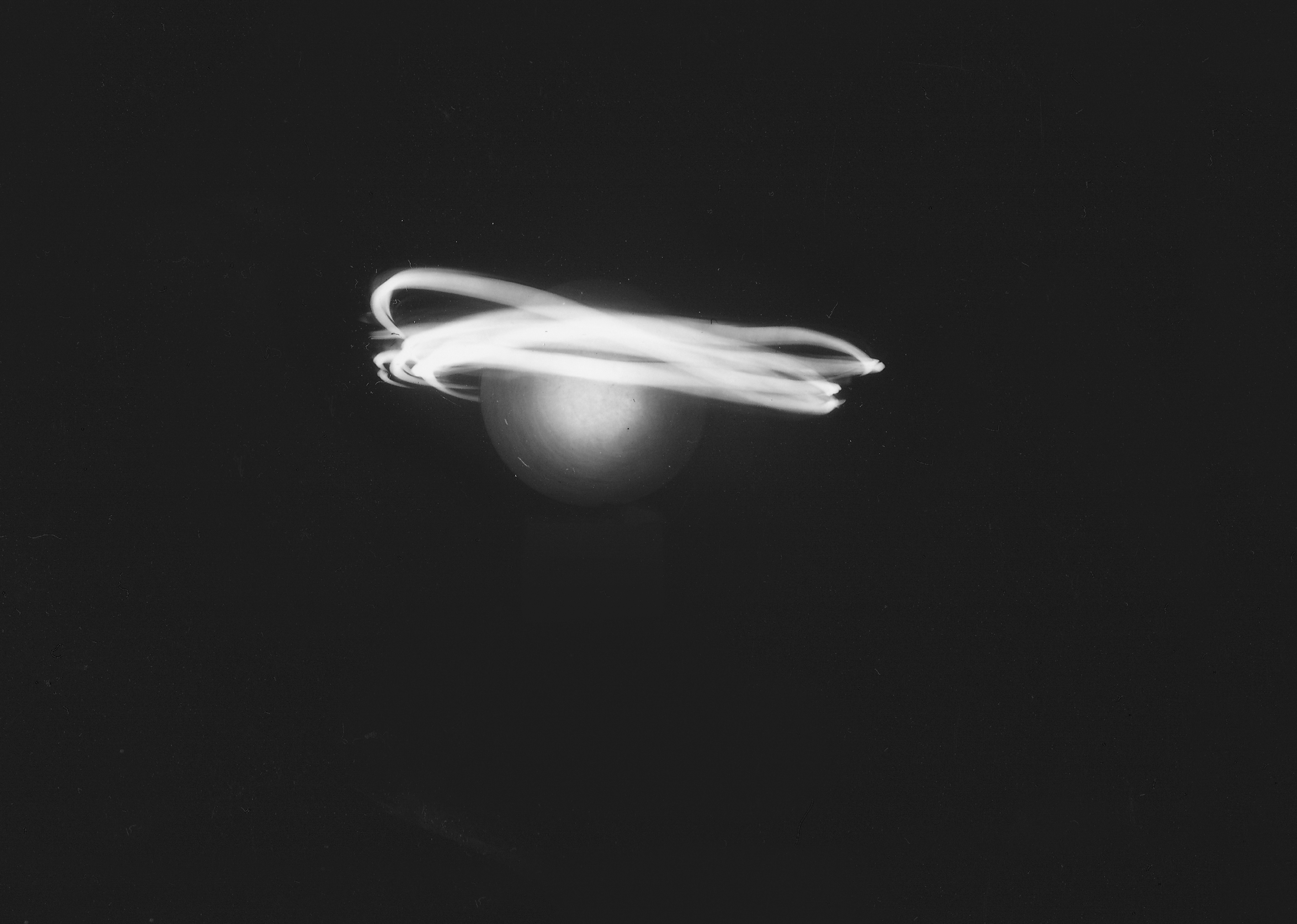 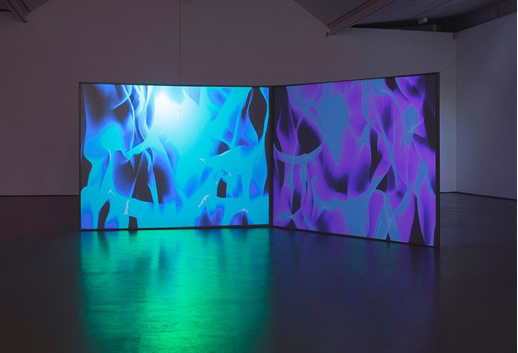 Visitors about the Close-Up