Organized in collaboration with the Tate Britain, where it was already a critical success, and Germany’s Arp Museum, the Kröller-Müller presents a major retrospective of modernist sculptor Barbara Hepworth (1903-1975), tracing her work from her early avant garde wood carvings in the 1920s to the monumental sculptures that marked her late career. Inspired by the relationship between nature and the human form, Hepworth became one of the most admired sculptors of her era. Her art works are supplemented here by photographs and film footage from the recently established Hepworth Archive, as well as with the work of her contemporaries Jacob Epstein, Henry Moore and second husband and sometime collaborator Ben Nicholson. 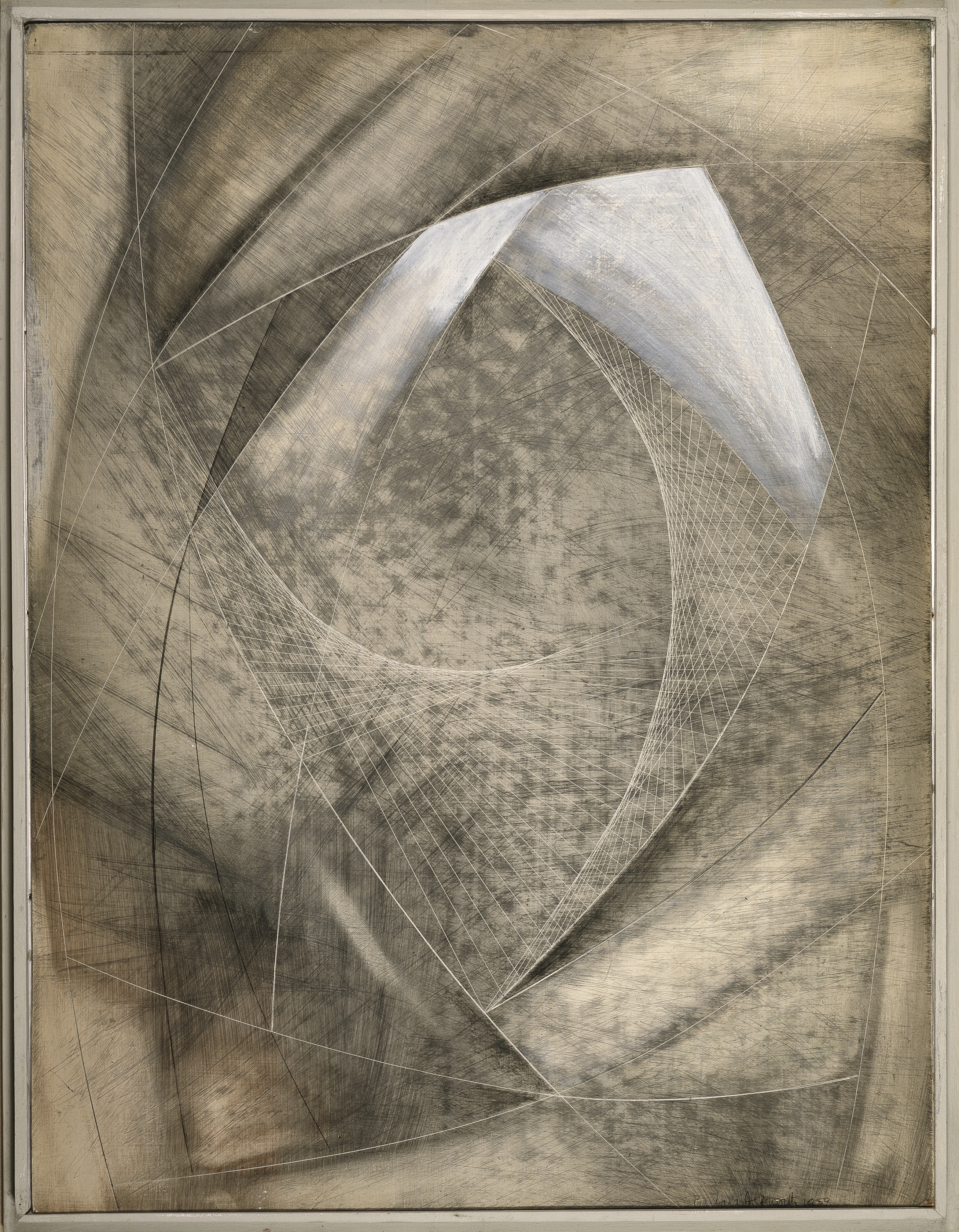 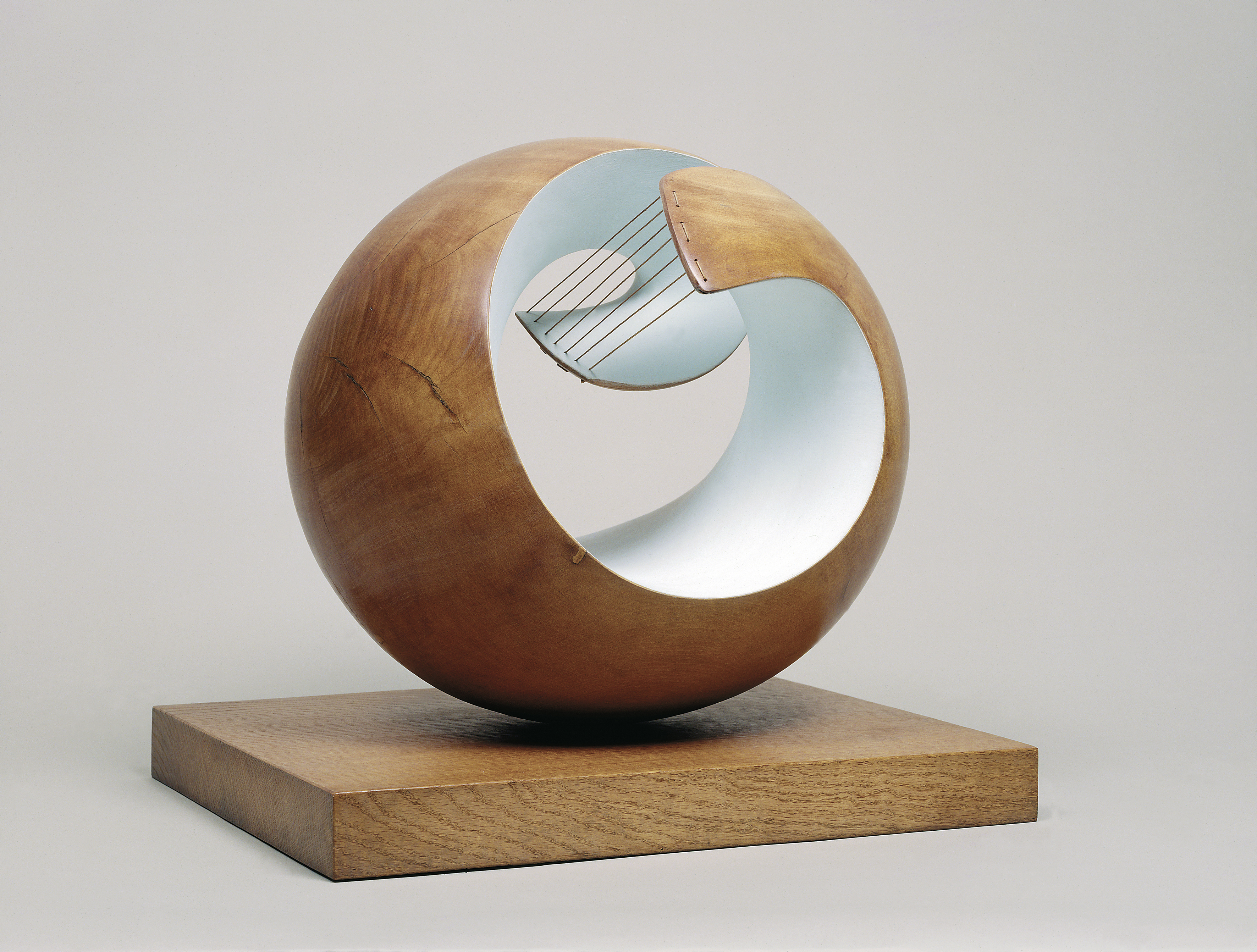 Visitors about the Barbara Hepworth / Sculpture for a Modern World