Vogue's fashion features editor does not only have an encyclopedic amount of knowledge on fashion, but also at least as much good taste. So in this way she loves Malgosia Bela, she has fused together with her Isabel Marant Birkenstocks and she knows all of Céline’s collections. In the evening hours she also writes for NRC Handelsblad every now and then… and in between the acts for See All This. 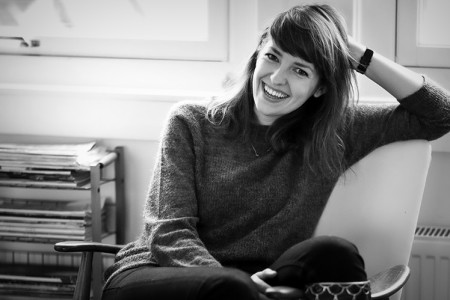 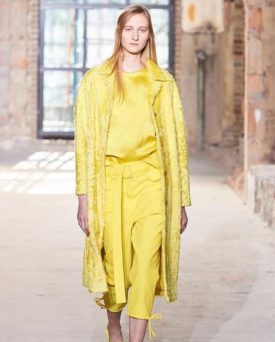 This season, the most applauded designer of New York Fashion Week is a Dutchman: Sander Lak, who presented the very first collection of his label Sies Marjan. With the help of an investing couple in New York, who also supported the American couturier Ralph Rucci before, the 32-year-old designer could immediately go all out on his first show: with fabrics and finishing at the highest level, a runway filled with top models, a penthouse in Tribeca for a location and a well known PR agency that made sure that Vogue editor-in-chief Anna Wintour (who rarely shows up at a debut) sat front row. But Lak is not really a newcomer. Before he founded Sies Marjan (pronounced in the US as 'Siezzz Marzjan'), he worked for about ten years at large fashion houses such as Marc Jacobs, Balmain and Dries van Noten. The influences of the latter in particular can still be seen: they share a passion for hand-worked fabrics, prints and lots of colour. 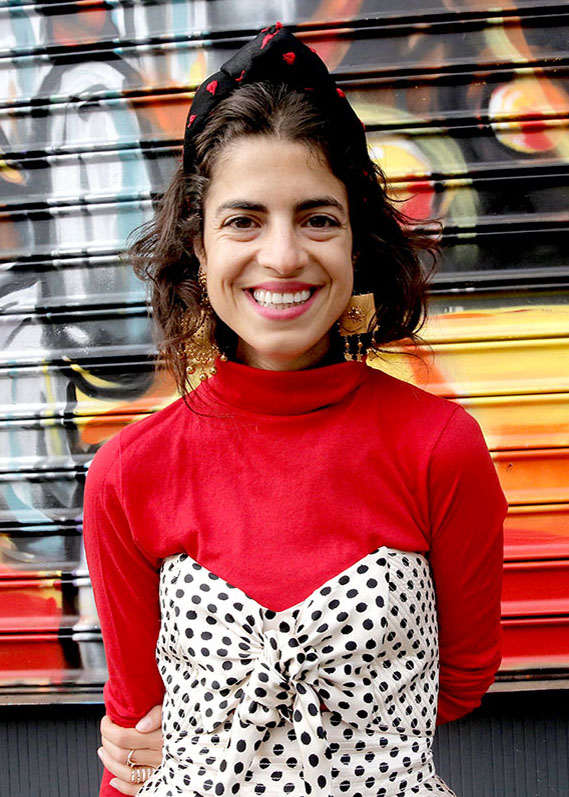 Man Repeller is known in the art world for being the only fashion blog to pull off fashion reports in an intelligent, opinionated ánd witty way. Less than half a year ago, initiator Leandra Medine started uploading weekly podcasts called 'Oh Boy'. They contain interviews conducted by film maker Jay Buim with women who get their inspiration from Medine, a surprising selection of famous and less known writers, fashion professionals, artists, musicians and actrices. It results in frank, funny and wise conversations that last about an hour. 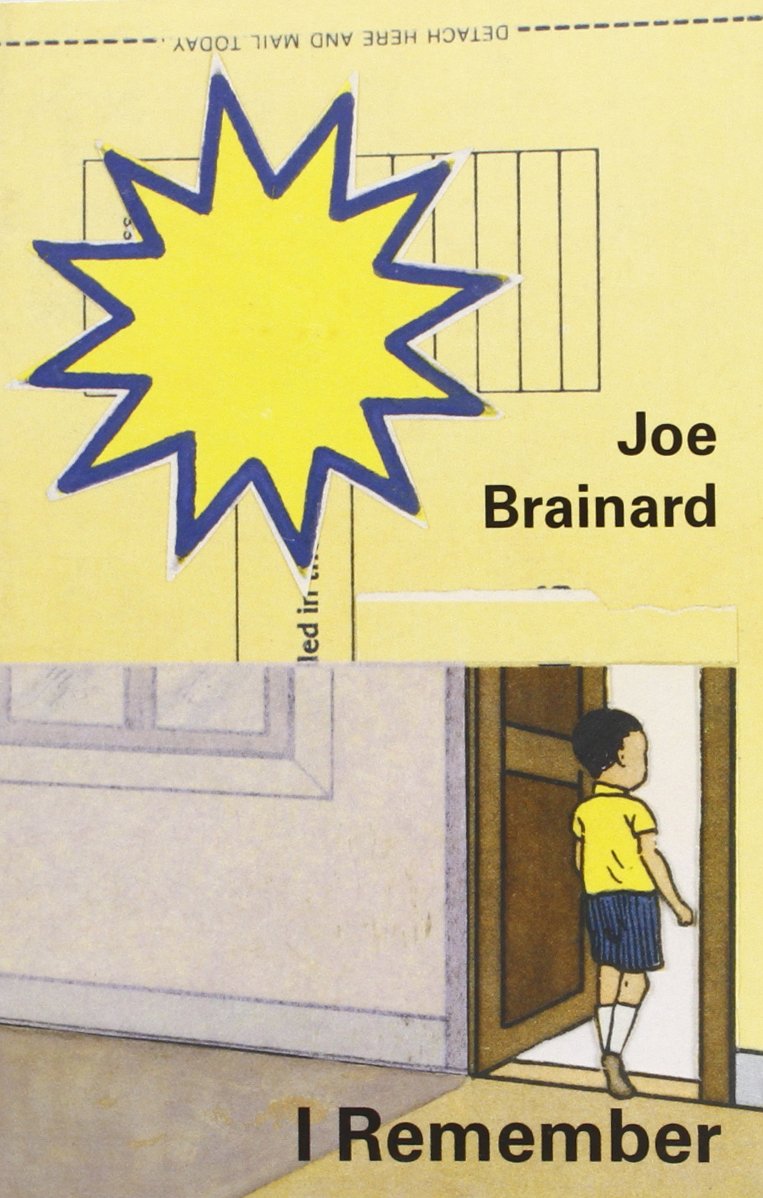